Devender cleared a distance of 50.61m in his second attempt to take the gold in men’s discus throw F-44 event, while Nimisha won in the women’s long jump F46/47 event with an effort of 5.25m.

India took the one-two position in men’s discus throw F-44, with Pardeep winning the silver with a throw of 41.77m. 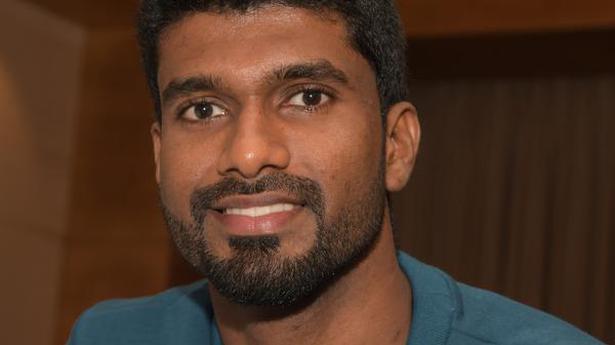 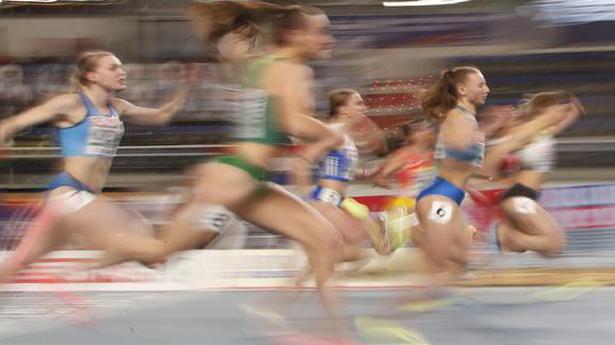