India on Monday reported a net increase of 130,907 in active coronavirus cases to take its count to 2,813,658. India’s share of global active coronavirus cases now stands at 14.90 per cent (one in 7). The country is second among the most affected countries by active cases. On Monday, it added 352,991 cases, the highest in a day so far, to take its total caseload to 17,313,163. Its test positivity rate on Sunday was 25.2 per cent, implying one in every four people tested turned out to be positive. And, with 2,812 new fatalities, its Covid-19 death toll reached 195,123, or 1.13 per cent of total confirmed infections. 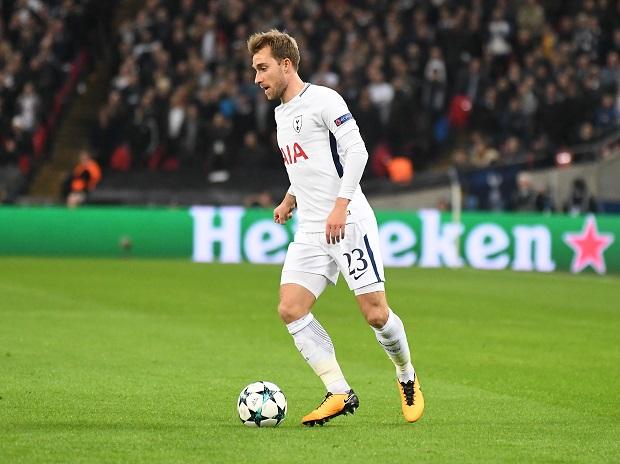