A non-fungible token (NFT) of a digital artwork called a “CryptoPunk” sold for $11.8 million on Thursday, auction house Sotheby’s said. CryptoPunks are a set of 10,000 pixel-art characters made by Larva Labs in 2017. The one sold by Sotheby’s — “CryptoPunk #7523” — is of the sought-after Alien variety with blue-green skin, and wearing a medical mask. The work is in the form of an NFT – meaning it is authenticated by blockchain, which certifies its originality and ownership. The NFT is sent to the buyer’s cryptocurrency wallet; no physical artwork changes hands. “CryptoPunk #7523” was sold for $11,754,000 as part of the Sotheby’s online auction “Natively Digital: A Curated NFT Sale”, which fetched a total of $17.1 million across works by 27 digital artists.

It was bought by the Israeli entrepreneur Shalom Meckenzie, who is the largest shareholder of digital sports company DraftKings, Sotheby’s said.

“We are excited to continue to explore new and interesting ways in presenting these cutting-edge works.”

Anyone can view the artworks the NFTs represent, but only the buyer has the official status of being the owner.

Although the sale was on online auction, the works were displayed on screens in Sotheby’s exhibitions in New York, London and Hong Kong.

Sotheby’s also opened its first ever virtual gallery: a replica of its real-world building on New Bond Street in London, in the online virtual world Decentraland.

Decentraland is a blockchain-based virtual world, in which users can walk around with friends, visit buildings, go to events and display their NFT artwork collections.

“To those who say, “yeah but you can’t hang ‘em on your wall”, this is where virtual social worlds like Decentraland come in,” said Dave Carr, a spokesman for the Decentraland Foundation.

“Virtual worlds are the natural home of digital art NFTs.”

NFTs exploded in popularity in February and March. An NFT artwork fetched $69.3 million at Christie’s, in the first sale by a major auction house of an artwork with no physical form.

Sotheby’s first NFT auction was in April, with digital works by the artist known as “Pak” fetching $16.8 million.

“Quantum” by Kevin McCoy, a simple geometric animation also featured in Thursday’s auction, sold for $1.47 million. Sotheby’s said it was the first NFT ever made, having been “minted” in 2014. A work by Pak was also sold for $528,200. 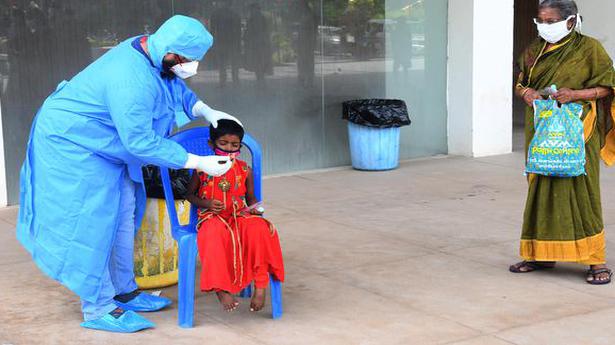 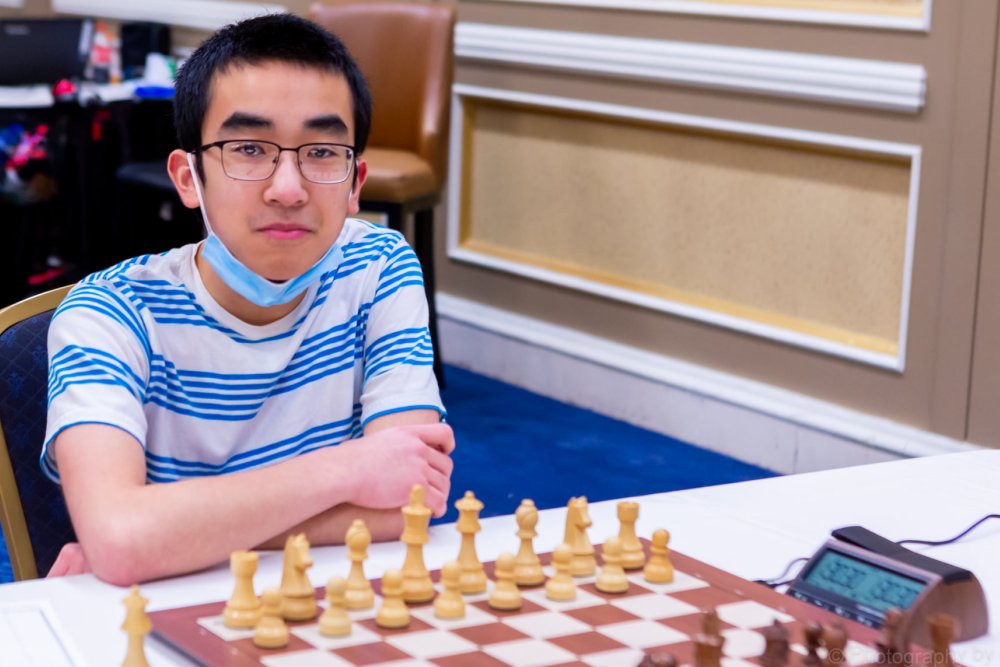 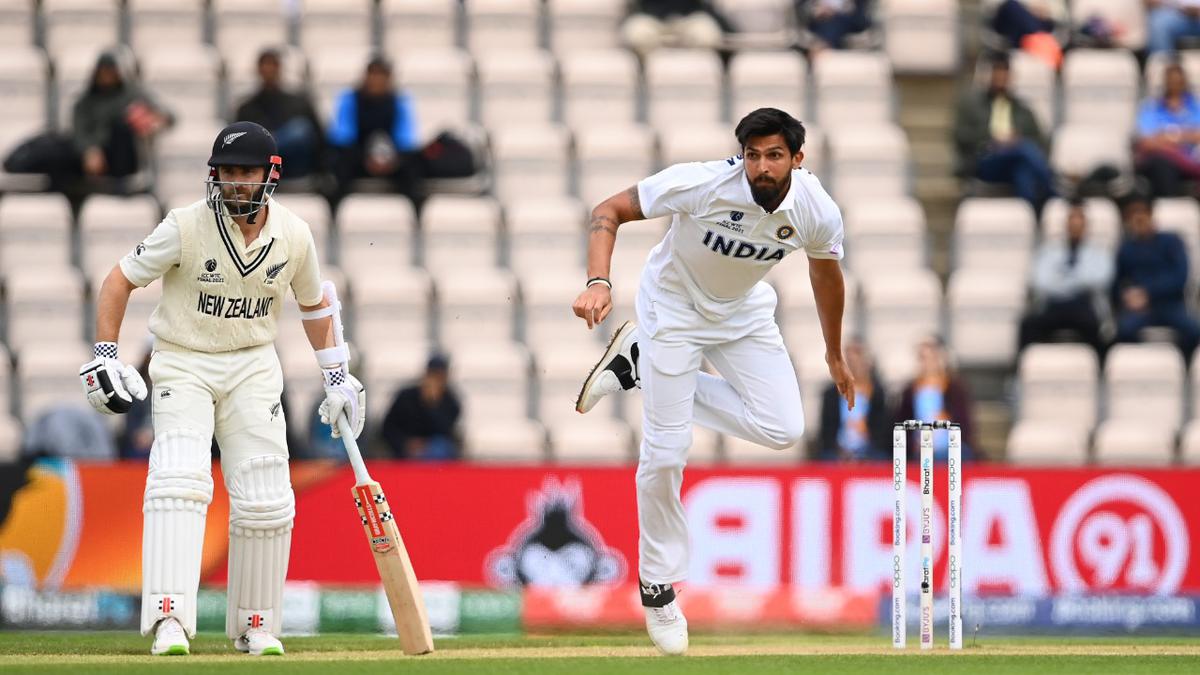 Images, Wishes, Messages and Quotes to Share with Your Loved Ones