Delish and S!gn, both in Anna Nagar, make you reminisce about the pre-Covid glamour days of a dinner night, ending on a sweet note

If you are the kind that believes desserts should be bumped up to take the place of the appetiser, you would probably find the time spent waiting for it at the end of a meal tortuous. Something similar happened on the way to sample Delish, Double Roti’s new dessert studio. I am caught in an endless swirl of traffic, and if this was dinner somewhere, would have arrived just in time for dessert — but Nikesh Lamba, executive director of Pricol Gourmet that runs Delish, navigates my evening through an exciting array of small eats from the burger bar and cafe’s revamped menu. Now set in a green-tiled, white-walled space filled with the happy light of an English kitchen, Delish occupies one side of the restaurant, with its menu spelt out on its walls.

“Delish is where the science and art of baking come together to create some fine sweet and savoury bakes. Our focus was to offer Anna Nagar a breakfast place, a cafe and a dessert studio rolled into one,” says Lamba.

Delish is filled, with the young Instagramming every cheese burger, thick as an ottoman, spilling with juicy tenderloin, cheese and lettuce; the middle-aged delicately popping wild mushroom filo pockets; and industrious staff buzzing about. 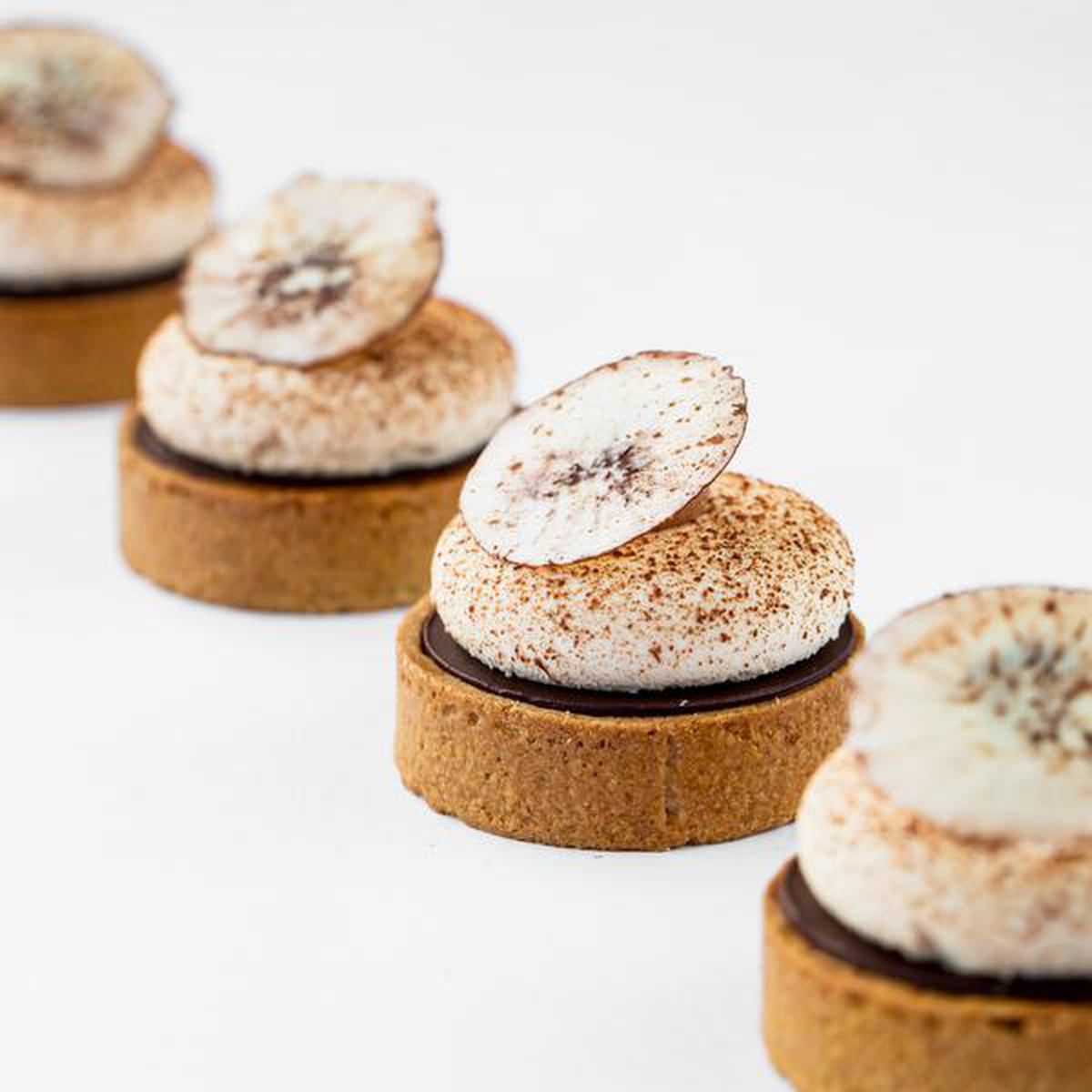 The seemingly ubiquitous chicken pop-corn is a surprise. Terribly ordinary in most places with the taste of oil lingering for hours, here, it has been created with a furrowed brow attention to detail — the spice and crunch are just right, especially when dunked in the in-house sauce. The classic pepperoni pizza with its fresh buffalo mozzarella sparks smiles all around but I tear up — the sauce is a little too spicy. Which makes it just the right time to usher in the new kids on the block — Classic Opera, Snicker’d and Filter Kaapi tarts. I dive in, all the while rethinking the size of the waistband of my pants. 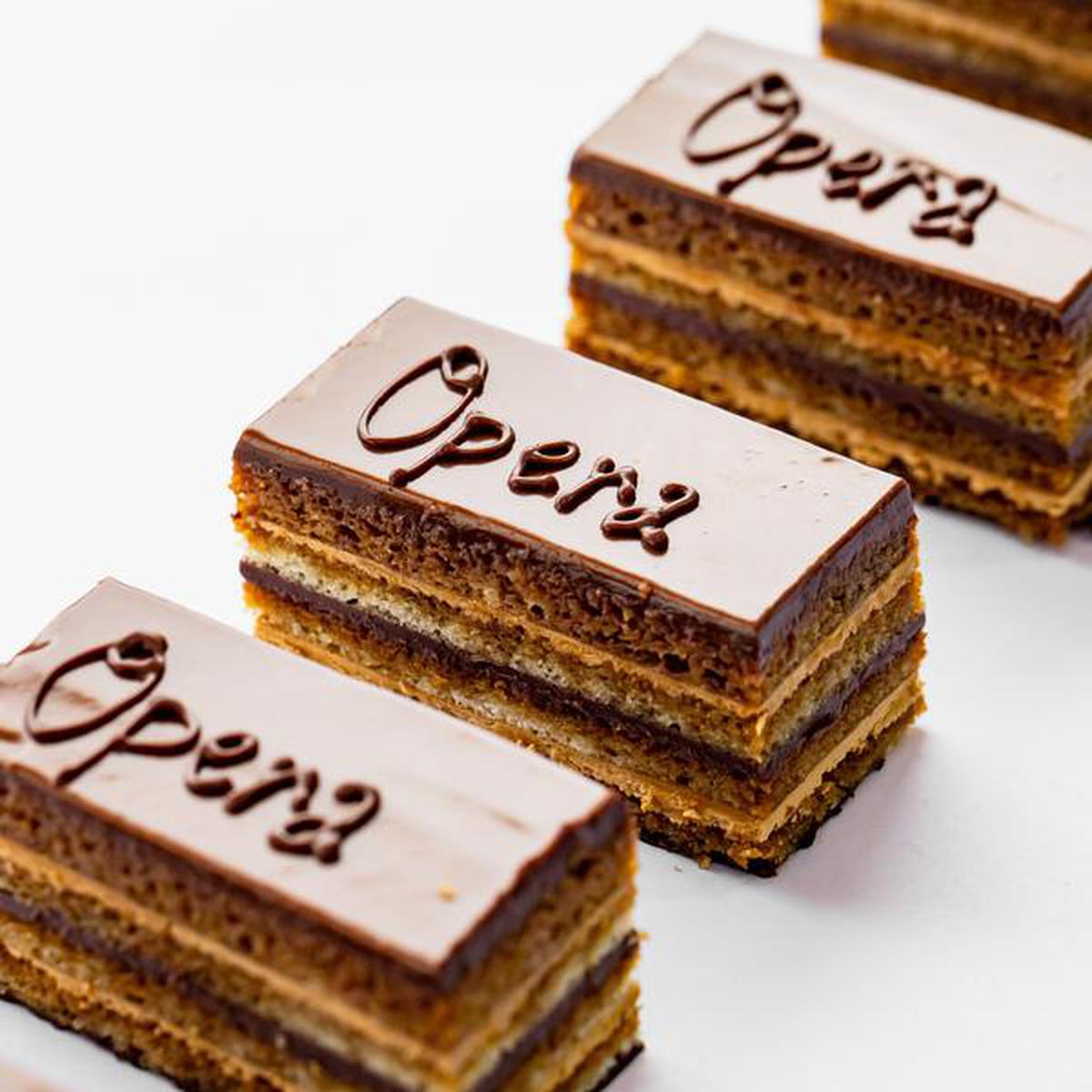 Classic Opera has layers of almond joconde sponge, coffee buttercream and chocolate ganache; Snicker’d is filled with caramel and paired with a heavenly peanut custard; and Filter Kaapi has a luscious coffee caramel, a delicate namelaka and the taste of home.

Delish is helmed by Kasthuri Subramanian and Upamanyu, formerly chef instructors at Lavonne Academy of Baking Science and Pastry Arts, Bengaluru. They have given up the endless parade of panna-cottas and mild cream sponges to make desserts taste like what they are — an indulgence.

S!gn is a sweet place to stop by when you have a sugar craving but are hard pressed for time. It has no seating as yet and serves over a counter, but it is the kind of cheery outlet to take a friend or a difficult sibling to.

Lokesh Velayudham, director, The S!gn says, “We were ready to launch pre-pandemic, but had to stall our plans. We opened our first outlet in Anna Nagar and plan to extend to Besant Nagar, Valsaravakkam and Khader Nawaz Khan Road. 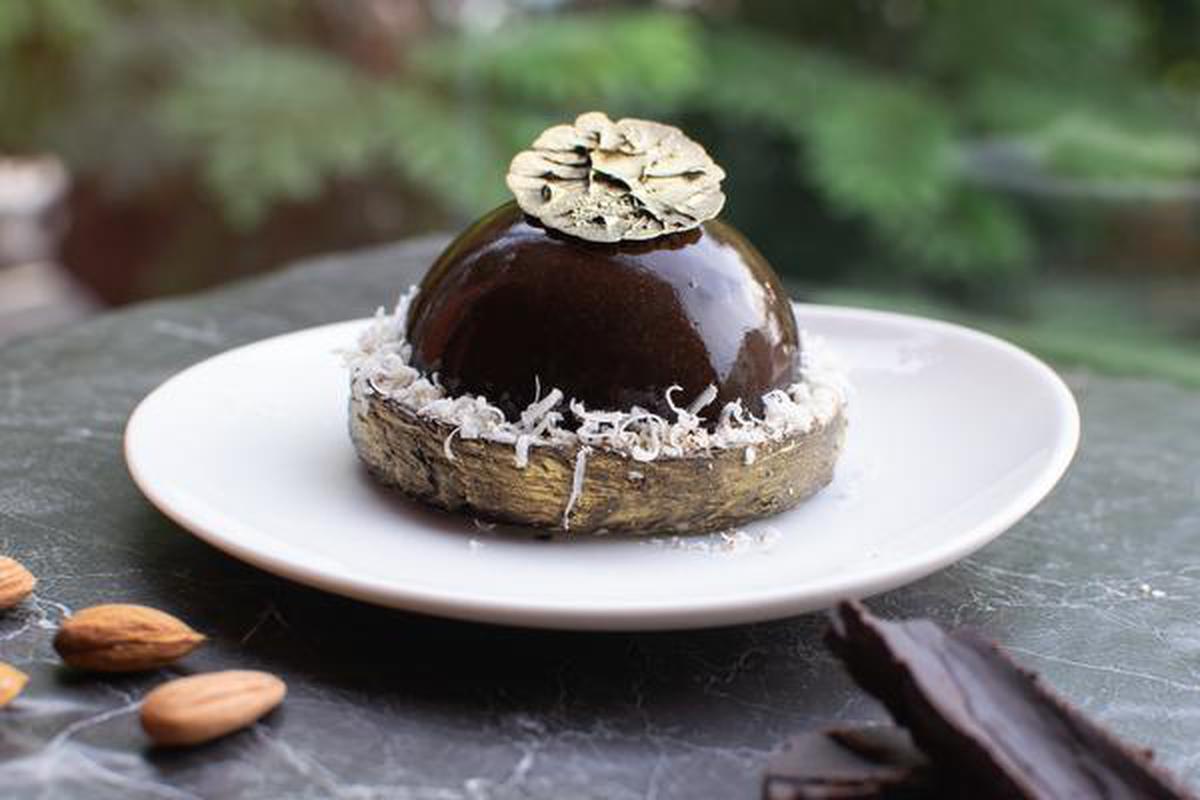 Lokesh suggests the gulab jamun cheesecake and alcohol cakes and tarts such as the Kape Monk (rum-base) as must-trys. A little Old Monk oozes out of the sticky tart wrapped in a luscious layer of chocolate and coffee. At room temperature, it is the rum you taste first, with a hint of coffee at the end. In between, the chocolate masks the alcohol aftertaste, lending it an air of Christmas-come-early.

The chocolate jaffa has a tart base, with a not-so-sweet chocolate dome. Jaffa cakes generally come with a heart of orange, but this one has blueberry and pairs well with a light mousse. 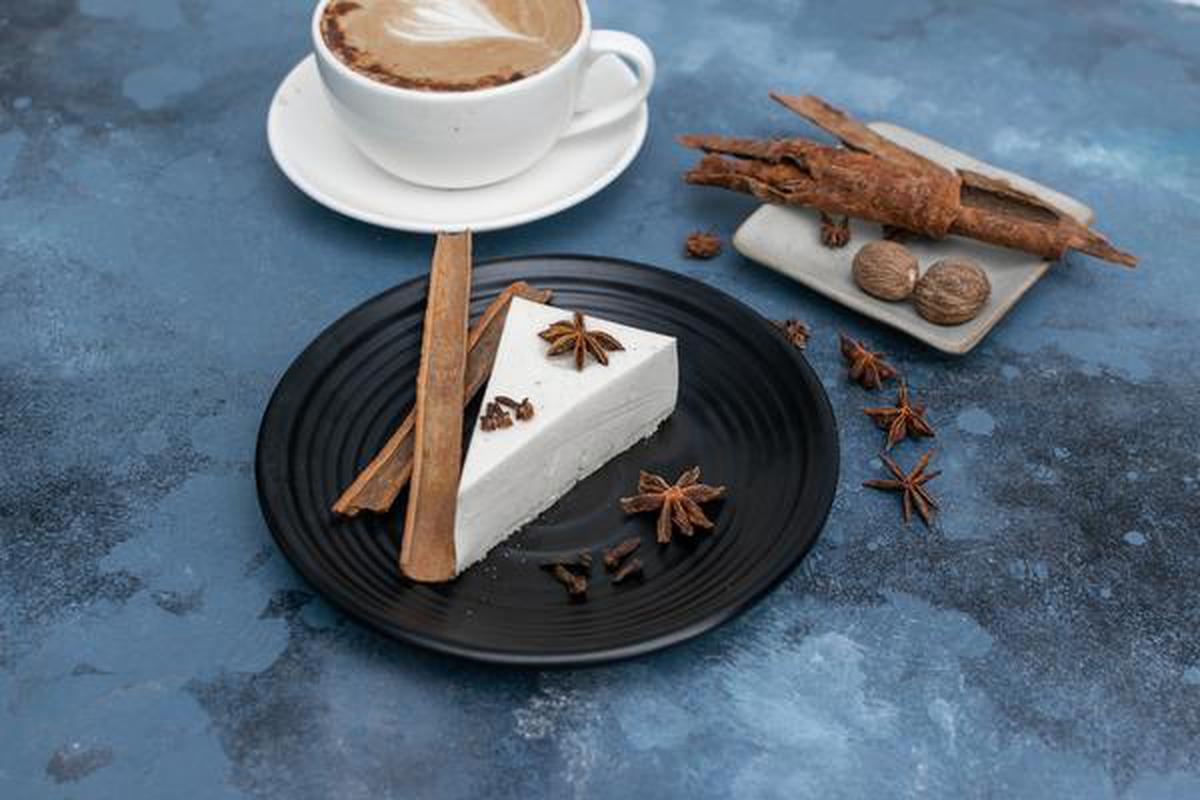 The Caribbean mousse, on the other hand, is strictly for those who like fruity flavours. Coconut shavings and chinks of banana make it too sweet at one go. The Choux bun with hazelnut filling is a meal in itself and a little too chewy — but if you get past the crust to the heavy cream inside, topped with chocolate sauce and praline, you are done for dinner.

Stop at the S!gn if you want a happy way to ease into a world slowly opening up.