The influx of South Indian films is clearly visible in Bollywood with more than 30 films up for a remake with top Bollywood stars. The southern films have often proved to be a success formula for B-Town as they are padded up with the right amount of action, emotion, drama, and comedy. With the success of Southern remakes, ample producers from South, too, are gearing up for their journey in Bollywood and this includes the biggies like Dil Raju and Allu Aravind. Bollywood Hungama has exclusively discovered that one of the biggest producers down south, LYCA PRODUCTIONS is now gearing up to explore the Hindi film space and they have already started to chalk out plans of making multiple films in the next financial year.

“LYCA is one of the biggest names down south and they have piggy banked the costliest Indian film till date, 2.0 featuring Rajinikanth in lead with Akshay Kumar in a negative role. They are now set to takeover full-fledged production in Bollywood and the back end work to get a line up in place has already begun,” a source told Bollywood Hungama, adding further that their film slate in Hindi will be a blend of original stories and remakes. “The idea is to churn out good content that is appreciated by the audience and it’s all work in progress at the moment. They would make up for the deficiency of content in commercial space in Bollywood, and is aiming to collaborate with the top names of the film industry”, the source further told us.

That’s not all, LYCA has also got Aashish Singh, who is currently working as the director of Netflix India, onboard to head their journey in Bollywood.  Aashish has worked as production head at YRF on films like Tiger Zinda Hai, Sultan, Dhoom 3, Ek Tha Tiger, Chak De India, and Dhoom 2 among others. Singh has also been associated with Balaji Telefilms in the past as CEO. LYCA PRODUCTIONS is a sub-brand of leading international mobile service providers, Lyca Mobile, and apart from film production, are also looking to explore the exhibition and distribution front across the country and markets (Regional + Hindi). Stay tuned for more updates.

Also Read: “I wasn’t able to move properly while being in a saree, forget about dancing and fighting in it”- Akshay Kumar on wearing a saree for Laxmmi Bomb 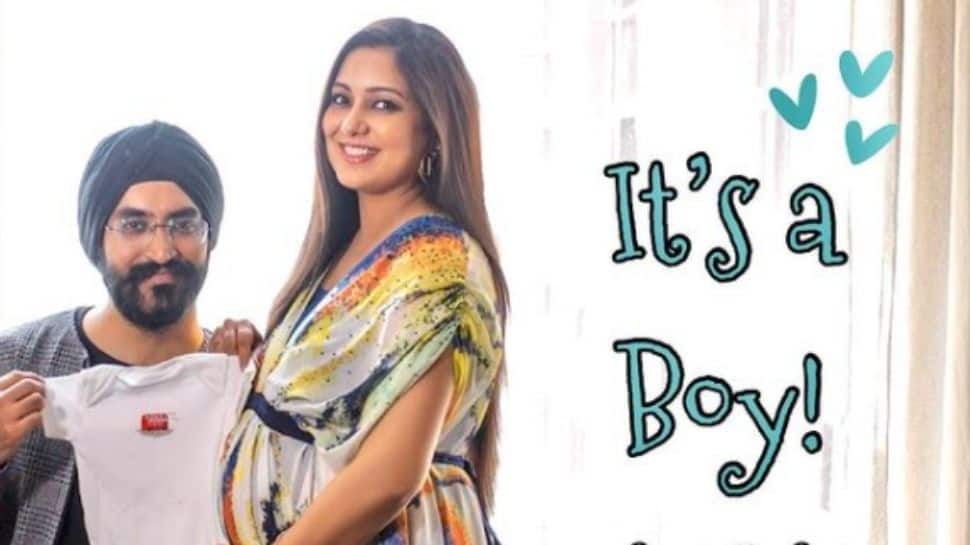 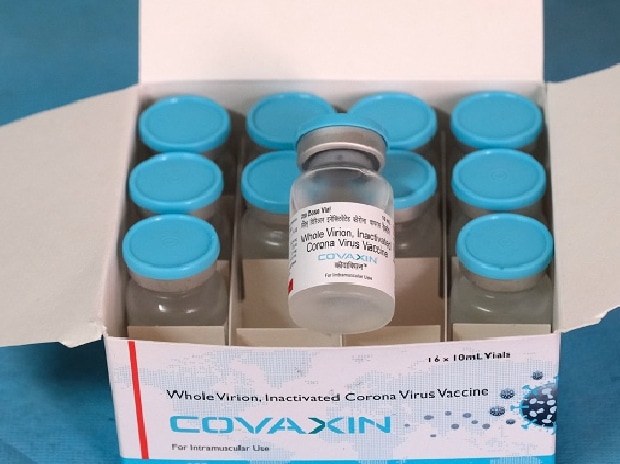 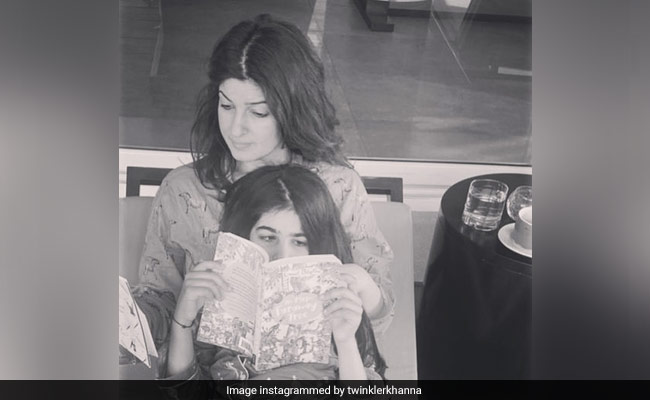 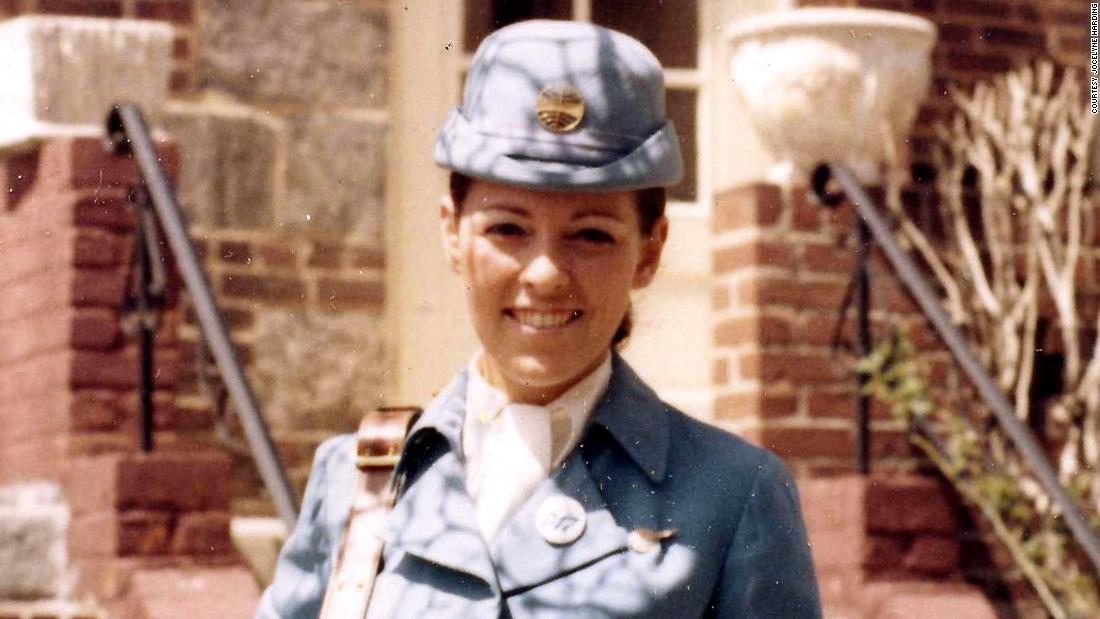