Sanam Shetty was the sixth contestant to get evicted from Bigg Boss Tamil 4, hosted by Kamal Haasan.

Sanam entered into the house as the second contestant on the launch day (October 4). She got evicted on day 63 at the end of the ninth week.

Seven contestants, namely, Aari Arjuna, Anitha Sampath, Aranthangi Nisha, Aajeedh Khalique, Sanam Shetty, Shivani Narayanan, Ramya Pandian were nominated for the eviction. Aari and Ramya were saved on Saturday’s episode. Nisha and Aajeedh were saved in Sunday’s episode. Sanam, Anitha and Shivani were in the danger zone. Kamal revealed that Sanam is the contestant who has been evicted this week and asked her to join him on the stage.

Sanam told the housemates that she should have been the winner. Sanam jokes that she is just taking a break and might come back again.

She danced with housemates before her exit. Bigg Boss wished her ‘all the best’. Sanam was overjoyed on hearing the same. After some emotional moments, Sanam moved out of the house.

Kamal welcomed Sanam on the stage. He appreciated Sanam for putting efforts to learn Tamil and speak in a better way. Kamal lauded Sanam for trying to play the games in individually. Kamal said that she is on the verge of success. She has made her name and fame in this show. Sanam should just focus on channelising her popularity in the best possible way.

Sanam thanked Kamal Haasan for raising his voice in support of her. She said Kamal proved that he is an extraordinary personality yet again.

She assured that she would continue to raise her voice against injustice.

Sanam requested Kamal to sing ‘Oh Ho Sanam’ song for her. As Kamal fulfilled her wish, she became very happy.

Kamal shared his observation about Sanam that she is leaving the house as a better person. He showed an audio-visual compilation of Sanam’s journey in the house. She turned emotional on seeing it.

Sanam was offered a chance to share her last messages to the fellow contestants in the house.

Kamal Haasan wished her good luck and a bright future ahead. After having a good chat with Kamal, Sanam bid adieu to the show. 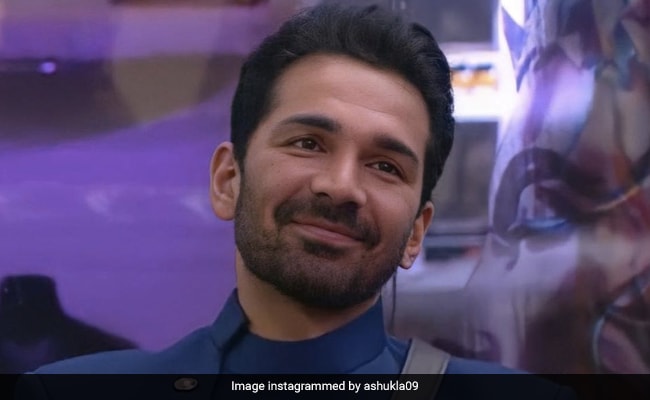 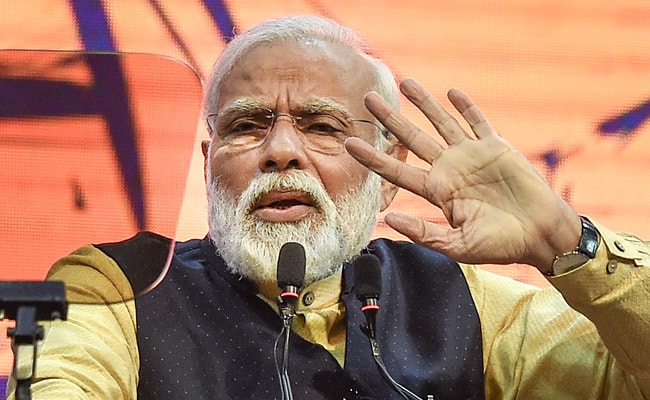 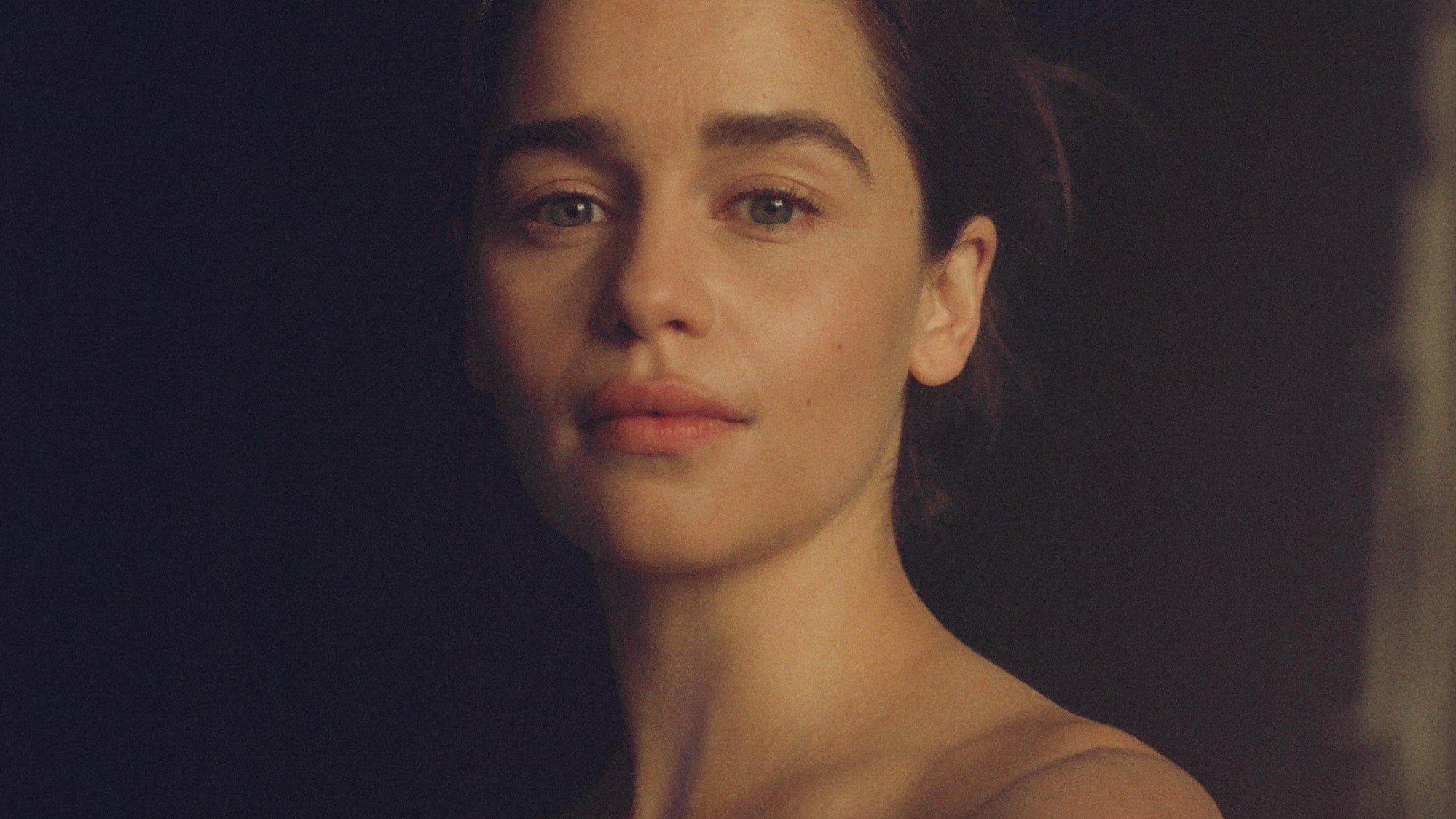 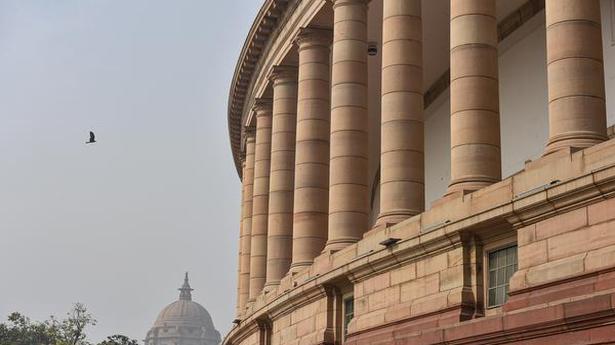 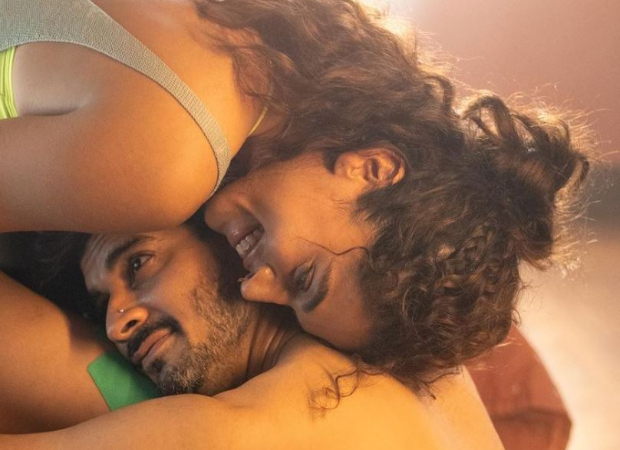