Augusta National Golf Club said on Tuesday it plans to have limited spectator attendance at the Masters in April amid the novel coronavirus pandemic.

The Masters, which is traditionally held in early April, was postponed in 2020 until November due to the pandemic and took place without patrons, which meant only club members, media, family and close friends of the players were on site.

“Following the successful conduct of the Masters Tournament last November with only essential personnel, we are confident in our ability to responsibly invite a limited number of patrons to Augusta National in April,” Augusta National Chairman Fred Ridley said in a news release.

“As with the November Masters, we will implement practices and policies that will protect the health and safety of everyone in attendance. Nothing is, or will be, more important than the well-being of all involved.”

The Masters, which brings together the world’s best golfers in one of the sport’s four majors, will be held this year from April 8-11.

As the only permanent home for one of the majors, the allure of Augusta National has made tickets to the Masters among the most coveted in all of sports.

Also read:
Lee Westwood voted golfer of the year on the European Tour

While the club will be unable to accommodate a full complement of spectators this year, it said it will continue efforts to ensure all who purchased tickets from Augusta National will have access in 2022, provided conditions improve.

In addition, Ridley said the club intended to conduct the Augusta National Women’s Amateur and the three-pronged junior skills competition, known as the Drive, Chip and Putt, that all lead into the Masters, as scheduled.

The plan is for both of those events, which were cancelled last year because of COVID-19, to also have a small number of spectators. Lahiri lies T-38 after second round of Puerto Rico Open 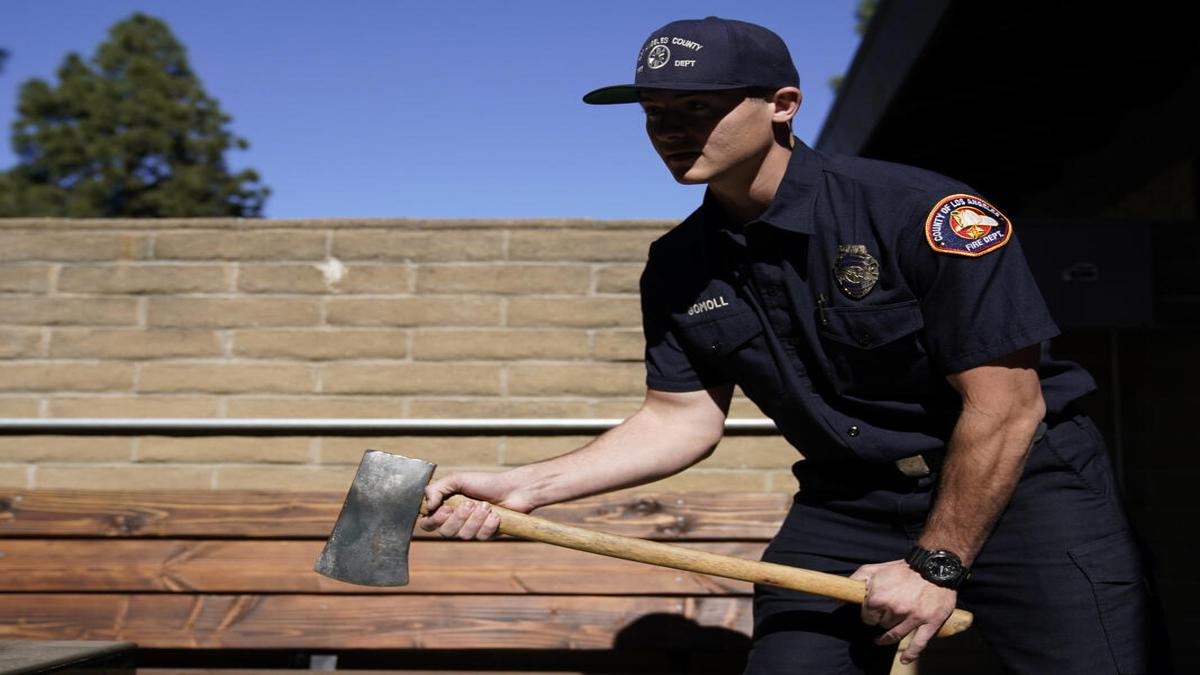 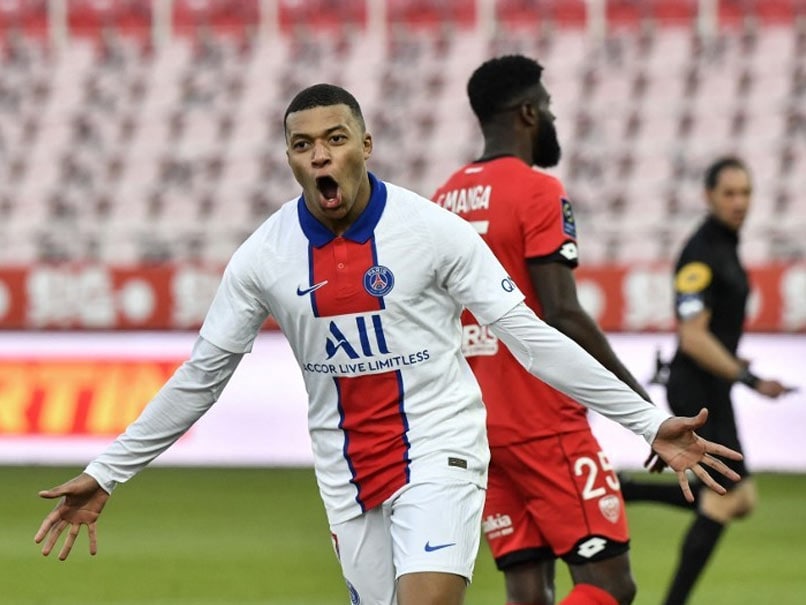