BRUSSELS: A stockpile of 29 million doses of AstraZeneca’s Covid vaccine that were found languishing in a facility in Italy became the new flash point on Wednesday in the conflict between the pharmaceutical company and the EU, as the bloc prepared to unveil stringent export restrictions primarily meant to stop drugmakers from sending doses abroad.
Italian authorities found the vaccines in a site visit, EU officials said, at a factory that is contracted to fill and finish vaccine vials for AstraZeneca. Authorities inspected the site after getting an alert from the European Commission, which found a discrepancy between what the firm said it was producing in EU facilities, and what the facilities themselves were reporting. AstraZeneca said the vaccines were destined for the EU and for donations to poorer countries via the Covax scheme co-led by the WHO.
Meanwhile on Wednesday, the EU introduced a stricter export-control plan that aims to crack down on exports, as the bloc fears AstraZeneca deliveries will also disappoint in the second quarter as the bloc confronts a third wave of infections and extended lockdowns. 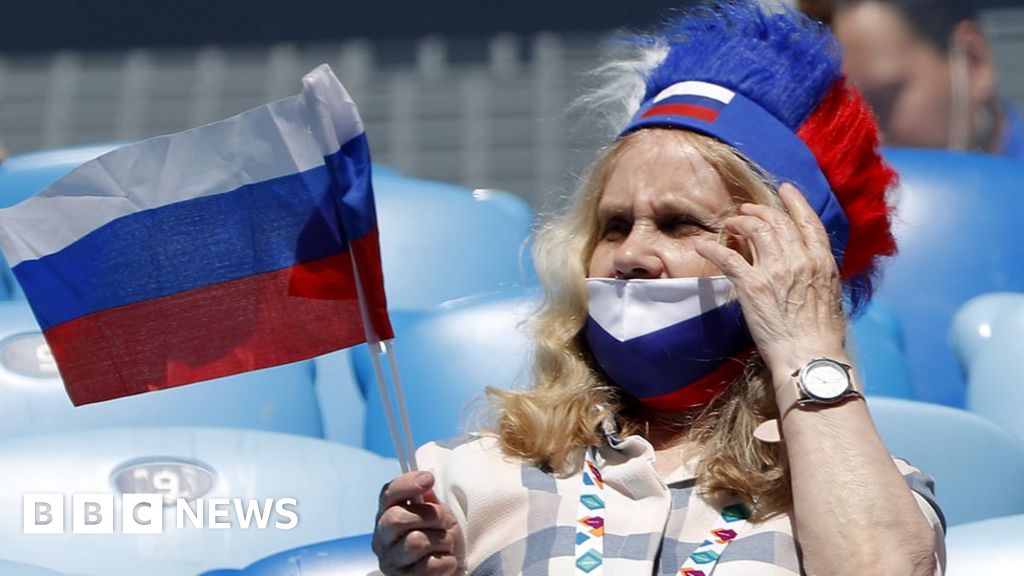 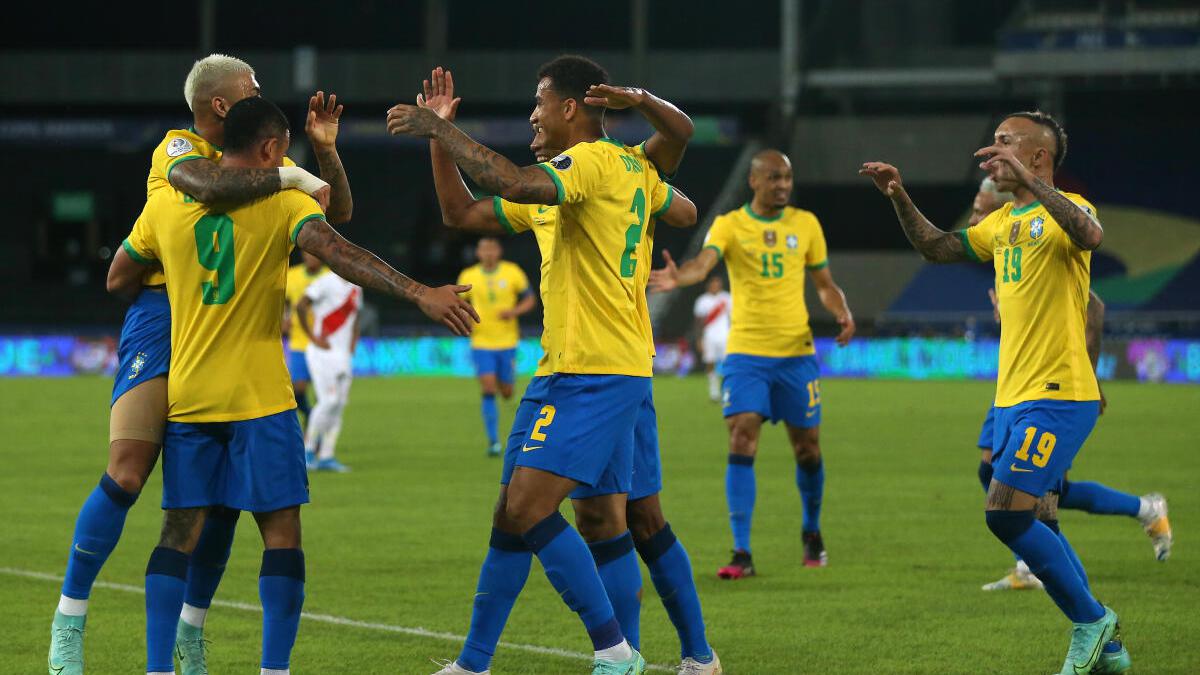