While we are still very much in the midst of 5G mobile network rollouts in many parts of the world and still have no clarity in other regions, tech giants are already coming together to work on the 6G mobile network technology. Apple and Google have both joined the Next G Alliance, which is expected to spearhead the 6G research and development around the world. Apple and Google join the likes of Samsung, Nokia, Facebook, Qualcomm, Intel, Ericsson, AT&T, Cisco, TMobile and Verizon, to name a few. It is expected that 6G will be able to push the peak data speed envelope close to the 1000Gbps mark while also reducing the latency to 100 microseconds.

The Next G Alliance was launched in October to develop a 6G roadmap and push for North American tech companies to lead the 6G adoption around the world. This comes as Chinese tech companies including Huawei have faced criticism for allowing the Chinese authorities to snoop in on users around the world by building backdoors in their 5G mobile network equipment. It is interesting to note that big tech companies as well as mobile service providers are already working on developing 6G technology.

“As countries around the globe progress ambitious 6G research and development initiatives, it is critical that North American industry steps forward to develop a collaborative roadmap to advance its position as a global leader over the next decade. The work of the Next G Alliance delivers just that – from research to commercialization – and it is setting the foundation for a vibrant marketplace for North American innovation in future generations of mobile technology,” Susan Miller, President and CEO of ATIS had said at the time.

In August, it was reported that Google is interested in experimenting with the 6G spectrum in the US. That is according to the FCC filings that suggested the tests were for “providing reliable broadband connections”. 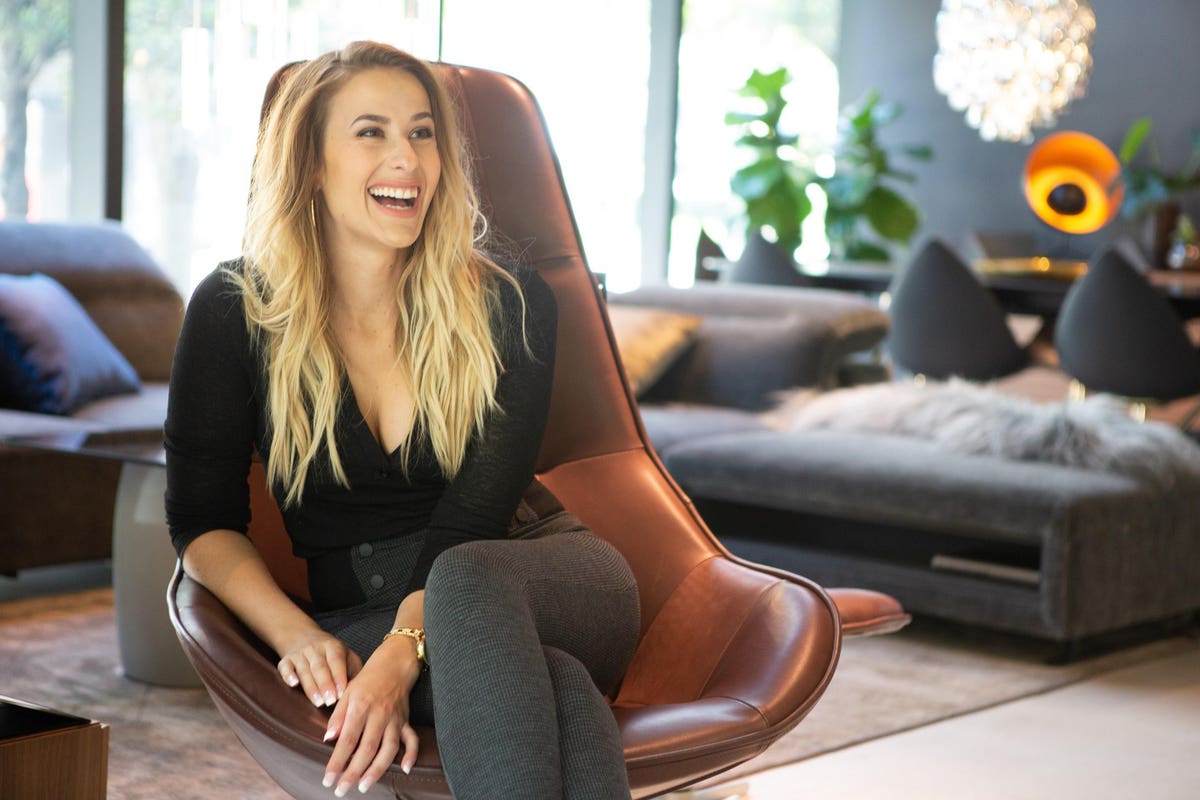 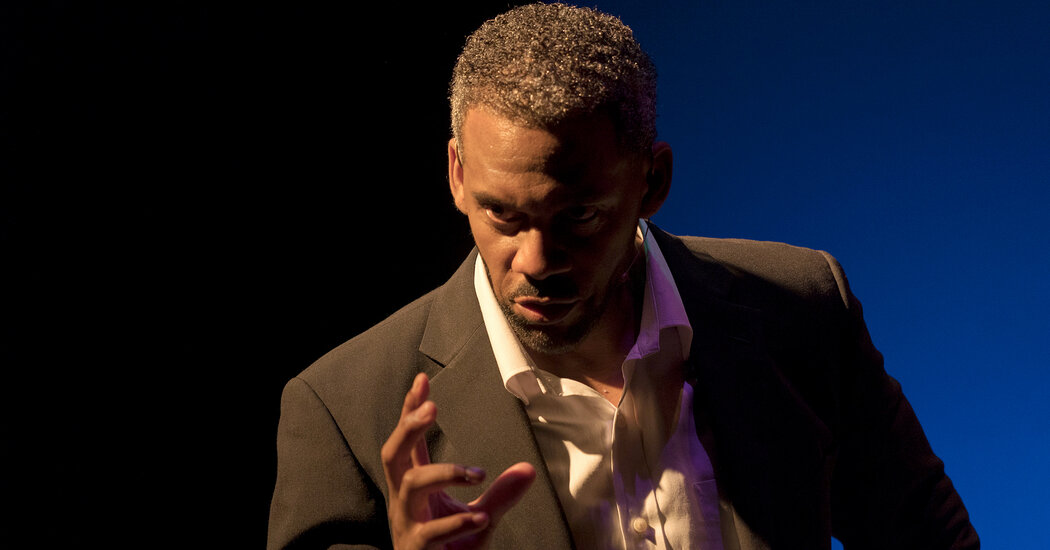 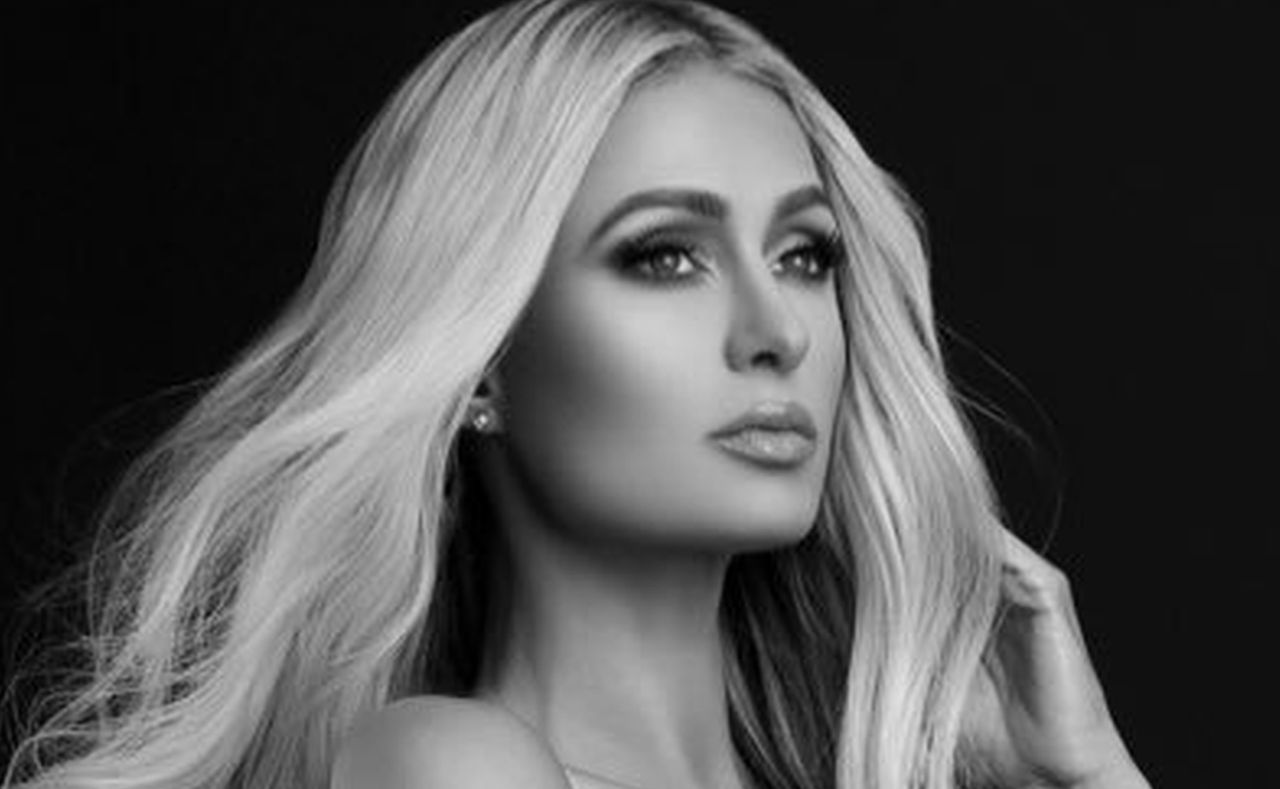