It’s been over month since a Mahindra Scorpio SUV that was found laden with fake licence plates and 20 explosive gelatine sticks outside India’s richest businessman Mukesh Ambani’s residence in Mumbai. Though the explosives were not connected or a detonator was found , there was a warning note saying it was just a trailer. At that time , it seemed like a botched up prank by gangsters. No one would have imagined that it would have been executed by someone from Mumbai police on behalf of their political masters.

However , after the NIA( National Investigation Agency) investigation into the bomb-scare laid bare the plot, there have been too many twists and turns . From arrest of Assistant Sub Inspector Sachin Vaze on March 13– a controversial police pick of Shiv Sena who was probing the case and has now been charged of planting the explosives , to declaration by ousted Mumbai police commissioner Param Bir Singh that the police were reportedly given a monthly target to extort Rs 100 crores from businesses by State Home Minister and NCP leader Anil Deshmukh, the bomb-scare case has acquired full dimension of a big power game . Param Bir Singh was an officer picked up by the ruling NCP. If Maharashtra police officials handpicked by Maha Vikas Aghadi Government were working as per orders of the political executive , so what went wrong ? Did the political class hit by lockdown set high collection targets in the unlockdown period? It cannot be known

Much of a surprise of course was the curious move by NCP super boss Sharad Pawar who caught up with Union Home Minister Amit Shah at a wedding over this weekend in Ahmedabad. Shah, who did not give details of his meeting with Pawar, confirmed he had met him . Pawar was apparently accompanied by his senior NCP colleague Praful Patel. Surprisingly, NCP leaders in Mumbai were in denial about the meeting . Reports of Shah-Pawar meeting came on a day when Shiv Sena mouthpiece had targeted Anil Deshmukh even for his selection as home minister in the MVA Government — ” Deshmukh got the post as no other senior NCP leader wanted it “. Surprisingly, senior leader Ajit Pawar frowned upon the Shiv Sena for taking pot-shots at Deshmukh . Ajit Pawar made it clear that the Sena as a Aghadi member could not target Deshmukh.

Right from the outset NCP chief Sharad Pawar has come out all blazing in support of Maharashtra home minister and made it amply clear he has high stakes in it . It was no longer just a question of survival of the MVA Government — for that he ensured support of local Congress by sending his daughter Supriya Sule to Congress Sonia Gandhi as his emissary but made it a point to speak up in defence of Deshmukh against extortion charges right from day one ; he held at least three press briefings in Delhi, though he kept changing his version. In fact Congress leaders were a little puzzled by his versions– first he wanted Chief Minister Uddhav Thackeray to take decision on minister Deshmukh, then he wanted inquiry into charges by a panel and later he stuck to no- Deshmukh resignation . A section of Maharashtra Congressmen, however , feel clever defence of Deshmukh may serve no purpose. ” Ultimately public perception will matter, ” pointed out a senior Congress leader. In election time such as this, Deshmukh exhortation charge came at a bad time as it was once again a throwback to the horrible UPA era of 2009-2014 of corruption charges.

That’s why even as he refuses to accept , it is not difficult to see what must have got Sharad Pawar to work on his back channel to connect with Union Home Minister Amit Shah. With the NIA widening probe in the bomb-scare case and fresh disclosures everyday , the NCP chief may have realised it is better to have a friend in North Block. After all he has spurned friendly gestures of Modi-Shah way too often for his own good. 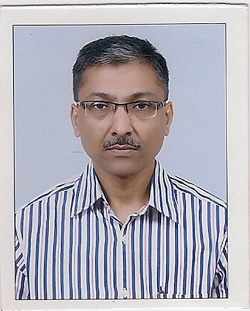 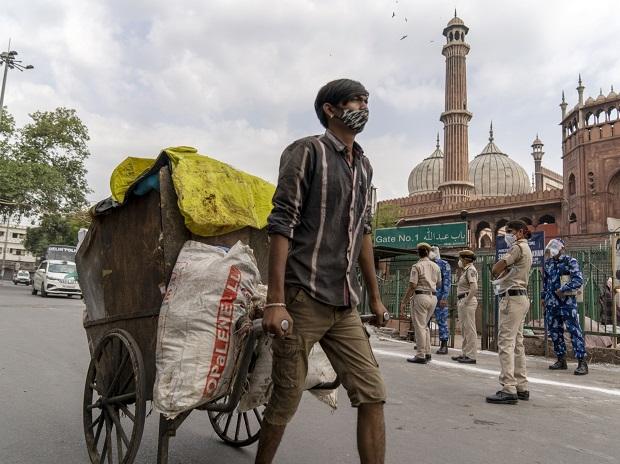 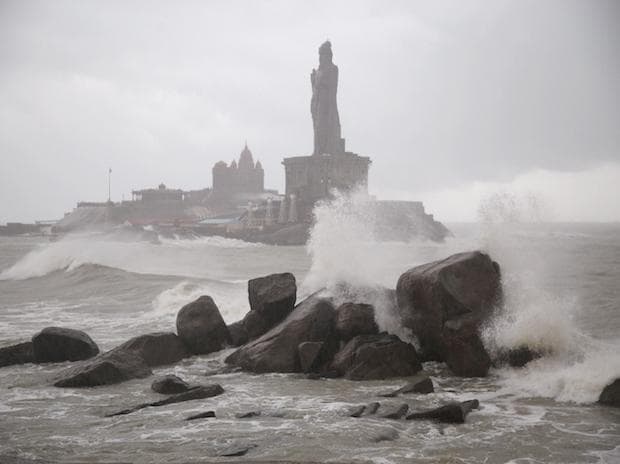 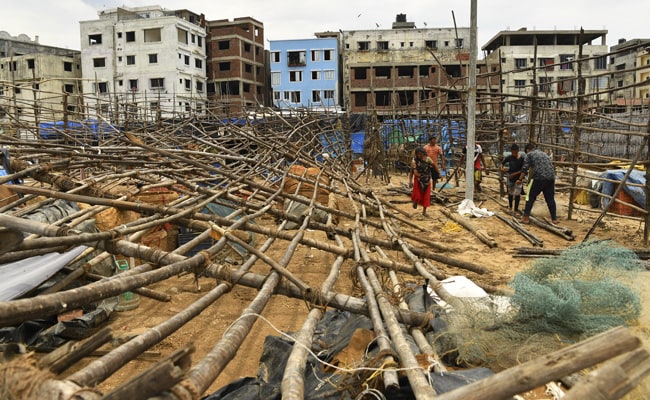 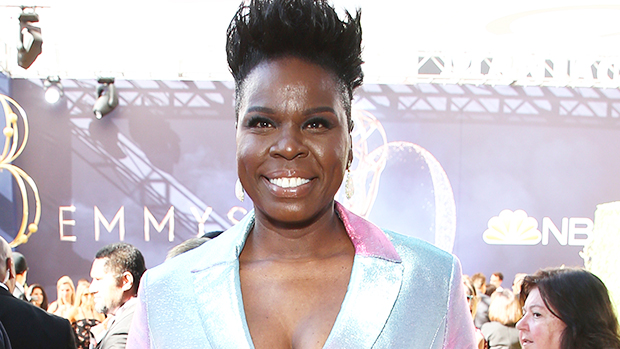