If you think that Kamala Harris is the most powerful person of Indian origin in Joe Biden’s cabinet, think again. It is Neera Tanden, who has been appointed as the director of the office of management and budget. The budget director controls all of the federal budget.

Neera Tanden belongs to the hard left of the Democratic Party. She is the CEO of the think tank, the Center of American Progress (CAP), where I worked as a senior fellow in 2009. The Heritage Foundation is a very activistic rightwing think tank. The Democrats felt that they needed a counterpoise so as to make Hillary Clinton president in 2009. Clinton lost to Obama, whence CAP seemingly shifted its loyalty to the new president, whereas it hadn’t. CAP was still full of loyal Clinton acolytes.

Tanden was one of them. But she moved to the Obama White House, and once Obama was done, promoted Clinton for the White House again in 2016. She was vicious in her denunciation of Republicans by tweet and on TV. Now those tweets have come to bite her. Her senate confirmation in a senate which hangs 50:50 Republican:Democrat has all been botched up. It could be the beginning of the unraveling of the Biden presidency.

The Republican party is going through a civil war between its pro-Trump and anti-Trump factions. The Democrats are relatively united. Victory does that to victors. Biden has signaled that he will give Tanden another job if she doesn’t get confirmed as the budget director. One leftwinger that he has given an important job to is John Kerry. Kerry is Biden’s climate czar.

Kerry is a rich man. He has a private plane. He is jetting around the world trying to save the planet by emitting an inordinate amount of greenhouse gases. Just recently he said that we are entering the decisive decade to confront climate change. Else we all die. Now he calls climate inaction a global suicide pact.

But how global is it? The pottery barn rule is that if you break a pot in the store, you own it. Who owns climate change? It’s the advanced countries. They have had their development by polluting and polluting the planet. Now they want developing countries like India and China to share the burden of climate action. But the developing world needs to focus on growth and development to feed, house and clothe its people. That can only happen if it relies on fossil fuels for the near term.

These workers are protesting vehemently. So Biden is wrong. A move to EVs will result in a reduction of jobs, just when the country and the world needs them badly.

Texas is blanketed in a once in a generation snow. Texas is as hot as Delhi. If global warming was true, why is the planet suddenly so cold? Tom Friedman is a leftwing New York Times commentator. To account for the cooling of the planet, he coined a new term: global weirding. So it’s not warming anymore; it is something weird. Climate change accounts for that weirdness, according to Friedman.

In 2007, Al Gore won the Nobel Peace Prize for sounding the alarm on climate change. Even then we had only 10 or 15 or a maximum of 20 years to live. John Kerry is going a step further in using even more dire language. Does a Nobel await him too? Nutrition ode to the superwoman on Mother’s Day 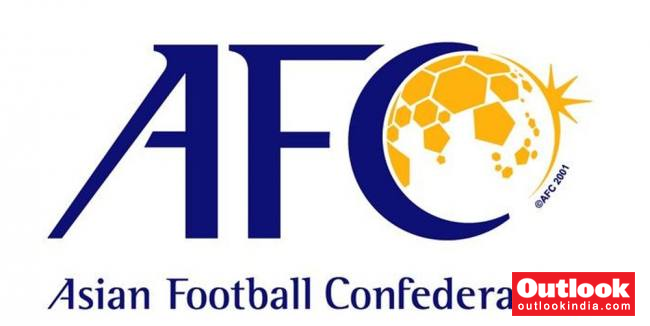 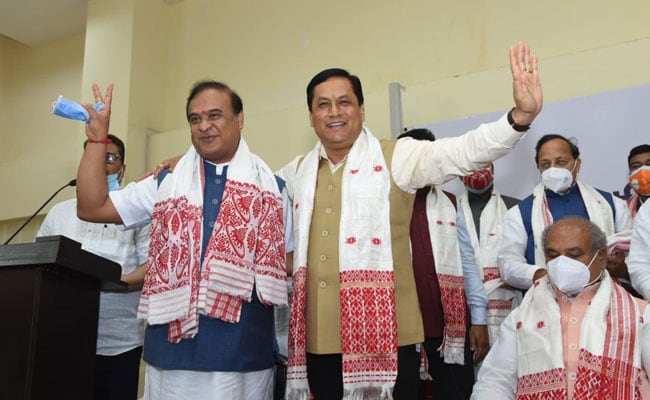