Amelia Hamlin took to her Instagram story to show off her stunning figure in a pink patterned bikini while standing in front of a clear blue body of water.

Amelia Hamlin, 19, is looking gorgeous in her latest Instagram snapshots! The model, who has been vacationing in Miami, FL with her boyfriendScott Disick, 37, this week, shared two new pics of herself rocking a pink patterned thong bikini on Feb. 20. In one of the snapshots, she’s standing in front of clear blue water and palm trees with her arms up as she touches her hair with one hand and looks down, and in the other, she’s showing off her behind from the back while appearing to adjust the strap at the top of her thong bottom piece.

Amelia also wore several gold necklaces with her stylish swimwear as well as a watch and bracelet. In one of the photos, Amelia wrote the caption, “my happy place” while adding a white heart, proving she’s having the time of her life.

The sizzling pics come a week after she made headlines for posting more gorgeous poses of herself rocking blue lingerie. The two-piece included a bra and thong panties and she paired it with slip-on pale yellow pumps as she leaned forward and relaxed on a balcony. She was also standing up straight in one of the pics as she ran her hands through her long locks.

“designed in london but perfect 4 the beach,” she captioned the Feb. 14 post.

On the same day she posted the lingerie pics, Amelia was spotted hanging out with Scott, who she first started seeing around Halloween of last year. The lovebirds spent Valentine’s Day together under the sun’s rays and were relaxing on lounge chairs before heading to their hotel pool together. They appeared to be happily conversing during their time in public and at one point, Amelia sat next to Scott’s lounge chair to kneel down next to him.

Scott and Amelia went “Instagram official” with their romance on Feb. 13. The former posted two photos of them enjoying a dinner date while snuggling close together at the table. “Why so serious,” he joked in the caption of the first snapshot, which showed them giving off serious looks. He followed it up with, Just kiddin,” in the second, which showed them smiling while looking at the camera. 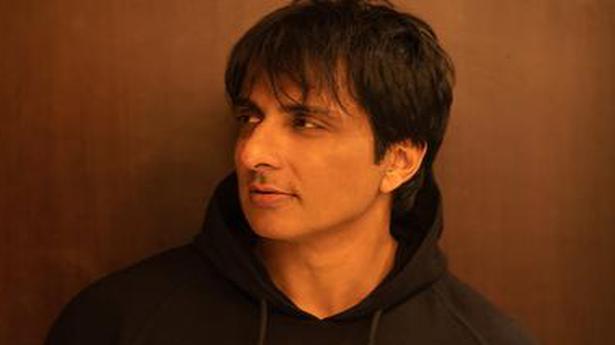 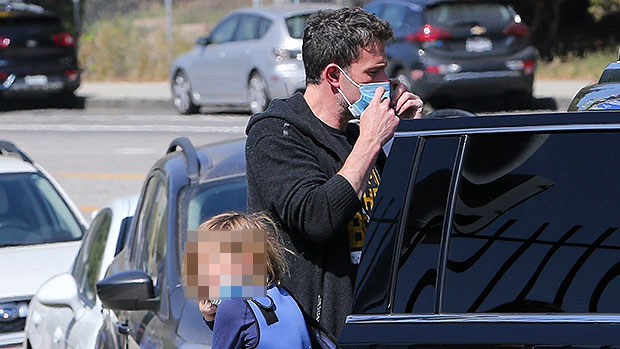 Ben Affleck Is Such A Doting Dad As He Takes Son Samuel, 9, To Swim Practice — See Pic 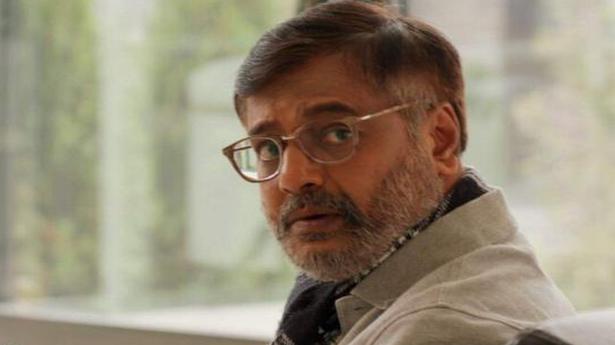