Amazon India chief Amit Agarwal has responded to the ongoing controversy over the news organisation Reuters’ story that alleged that the e-commerce giant dodged Indian regulators in circumventing local laws on foreign direct investment (FDI) in e-commerce. The story talked about how Amazon has for years given preferential treatment to a small group of sellers on its India platform, publicly misrepresented its ties with the sellers and used them to circumvent increasingly tough foreign investment rules that affect e-commerce.

“The story is unsubstantiated, incomplete, factually incorrect. Amazon has always been and remains compliant with all Indian laws,” said Amit Agarwal, global senior vice-president and country leader for Amazon India, in a letter addressed to the employees. “We haven’t seen the documents and Reuters hasn’t shared provenance to confirm veracity- the details are likely supplied with malicious intent to create sensation and discredit us.”

He said the company remains committed to its pledge to digitise 10 million micro, small and medium enterprises (MSMES), enable $10 billion in exports and create incremental 1 million jobs by 2025.

Amazon has so far committed over $6.5 billion to the India market. Agarwal said the truth is that it takes the responsibilities of its customers and selling partners very seriously. The company has made substantial investments to digitize hundreds of thousands of entrepreneurs and businesses, helping them scale nationally and globally. The firm recently launched the STEP programme to make it easier for selling partners to track and improve their performance on Amazon with a clear roadmap to progress across different levels of benefits irrespective of their size or duration on the marketplace.

“We are single-minded focused on using technology to digitally empower businesses of all sizes, in a fair, transparent, and non-discriminatory manner, so that they can realise their true potential,” said Agarwal.

The firm said it is aware of the government’s focus on small traders and works hard to bring the benefits of digitization to them. Its ‘I have Space’ and ‘Amazon Easy’ programmes allow neighbourhood stores to grow with the company, as logistics partners, pickup points, and customer experience centres. In 2020, the firm launched ‘Local Shops’ on Amazon enabling a digital presence for local stores. In a short time, tens of thousands of shops have blurred the lines between online and offline.

“We are committed to the vision of a Digital India (one that is driven by digital empowerment and digital inclusion), and driven by the mission of meaningfully transforming daily lives,” said Agarwal.

In the 7 years since its launch, Amazon’s India marketplace has grown to over 7 lakh thriving selling partners from across the country. More than a million artisans are renewing their art forms with Amazon. Over one lakh kirana stores are part of its ecosystem. The exports from Indian brands on its global selling programme has already crossed $2 billion.

The company is digitizing distribution, which is benefitting small and medium businesses. It is inventing with voice, video, payments, language and machine learning to make Amazon accessible to hundreds of millions of customers. Just in 2020, over 1.5 lakh businesses went online with Amazon. Over 30,000 offline local stores joined in the last few months. Over 50,000 new SMBs joined using local languages.

“We created more than 200,000 jobs during an otherwise challenging year,” said Agarwal. “This week we also announced our first device manufacturing line in India, in Tamil Nadu.”

He said mobile internet and e-commerce will be a social and economic leveller for India.

“I feel humbled that we are meaningful catalysts, with more customers and selling partners relying on us than ever before,” said Agarwal. “We should hold our heads high and take pride that the work we are doing today will be acknowledged in future years as having transformed lives and livelihoods of hundreds and millions of Indians, and a critical enabler that unleashed India’s potential in the 21st century.”

Amazon and its rival Flipkart have faced court cases related to probe by the Competition Commission of India (CCI) for alleged anti-competitive practices. The companies deny the allegations. These kinds of courtroom battles have been backed by trade bodies — the Confederation of All India Traders (CAIT) and Delhi Vyapar Mahasangh (DVM) — and are expected to have a bearing on the upcoming e-commerce policy, according to people familiar with the matter. It has also been reported that India is planning to tighten foreign investment rules, which might affect e-commerce companies, including Amazon and Walmart. It was reported in January that the Enforcement Directorate (ED) has initiated a probe against Amazon for alleged violation of the foreign exchange law and rules of the country.

Meanwhile, CAIT, which represents 70 million traders, urged the government to ban the local operations of Amazon, after the Reuters reported the US e-commerce firm has for years given preferential treatment to a small group of sellers on its India platform. It said a time-bound investigation should be ordered into the alleged malpractices. The CAIT has also said that Walmart-owned Flipkart is also indulging in similar practices and therefore an investigation is also needed to interrogate business practices of Flipkart as well. 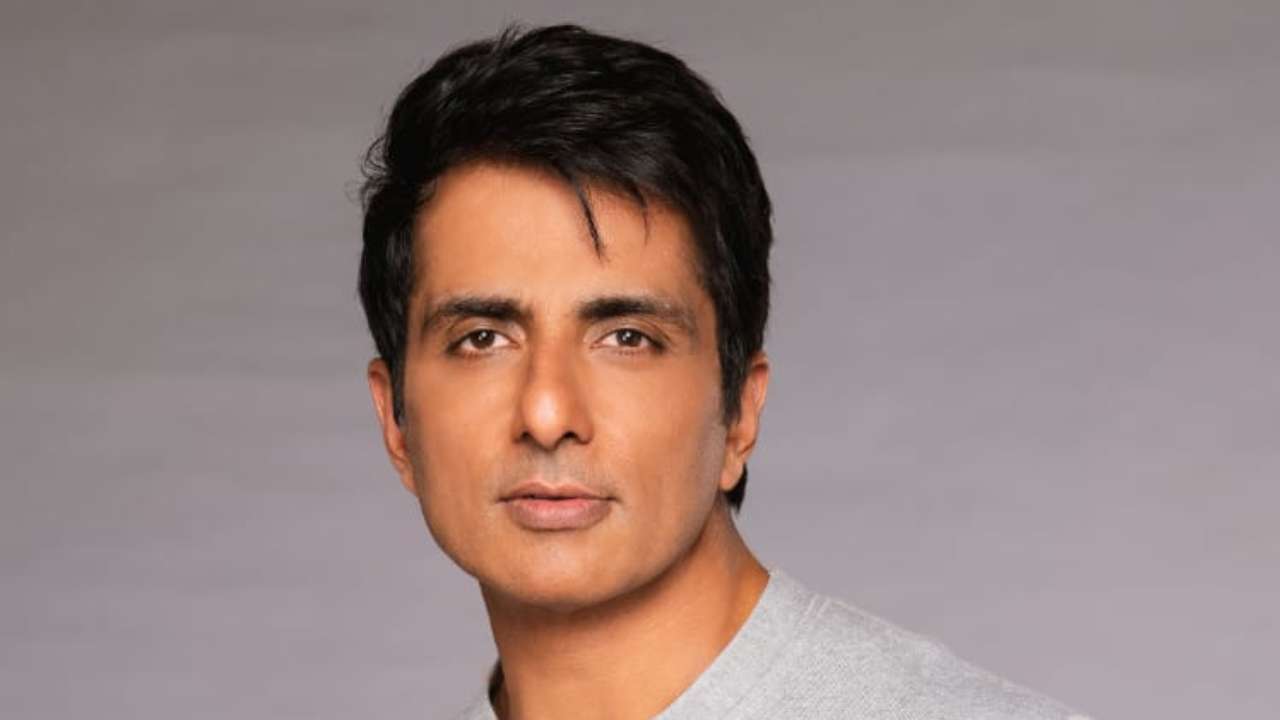 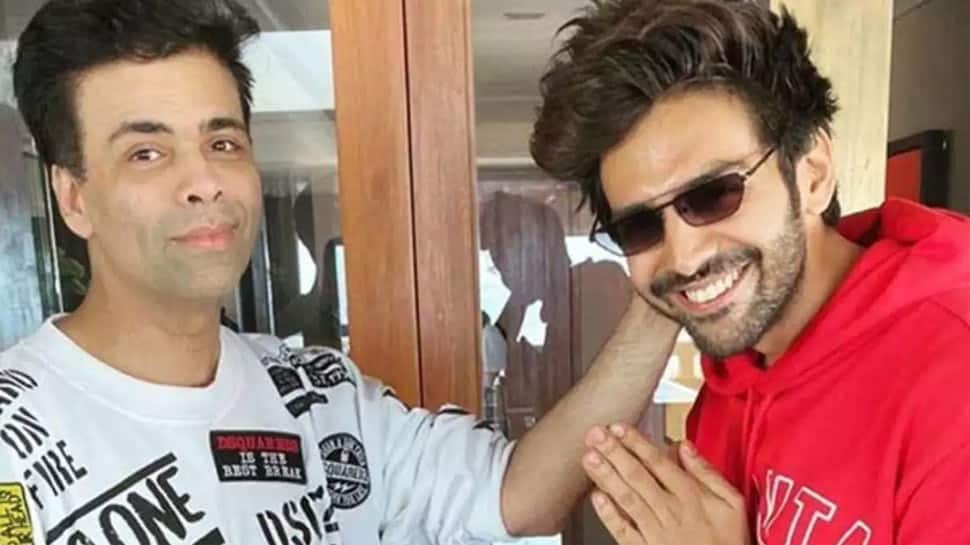 India has a double mutant Coronavirus variant. Should we be worried? 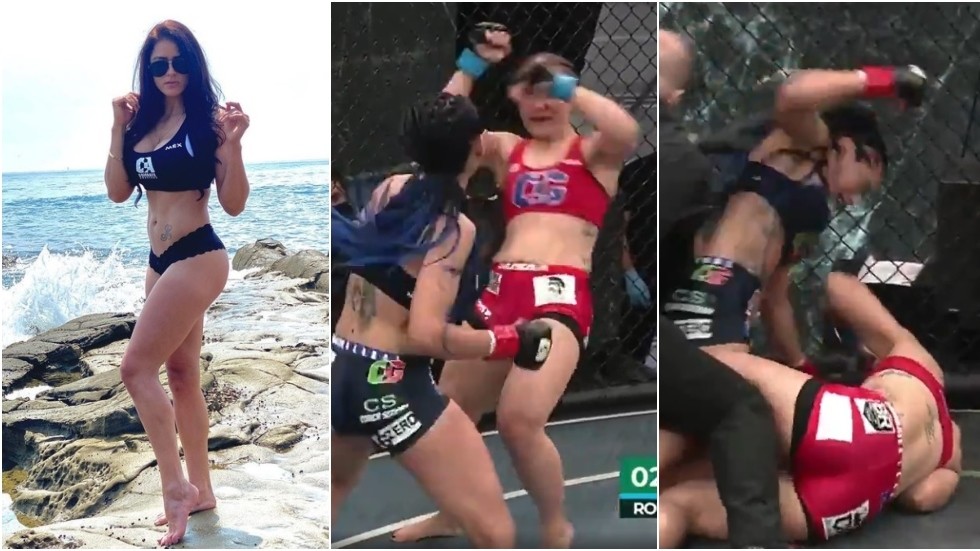 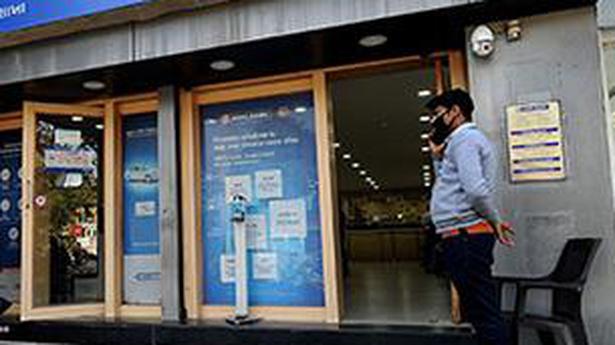