It begins talks with BJP and DMDK.

The ruling AIADMK got a head start in the negotiations with allies for the April 6 Assembly election on Saturday by sealing a pact with the PMK, giving it 23 seats. The constituencies will be allotted later.

The party also commenced talks with the BJP and finally reached out to actor Vijayakant of the DMDK late in the evening.

AIADMK coordinator and Deputy Chief Minister O. Panneerselvam announced the deal with the PMK in the presence of co-coordinator and Chief Minister Edappadi K. Palaniswami. The deal went off smoothly against the backdrop of the government on Friday adopting a Bill in the Assembly providing 10.5% internal reservation for Vanniyars.

“As far as this election is concerned, our intention was to ensure reservation for the Vanniyars. We demanded it and the State government agreed to it. Therefore, we agreed to a lower number of seats.”

At night, Ministers P. Thangamani and S.P. Velumani, along with AIADMK deputy coordinator K.P. Munusamy, called on Mr. Vijayakant at his residence. A DMDK source said that only discussions took place and the details would be announced on Sunday. Over the past month, the DMDK had repeatedly urged the AIADMK to hold talks with it and even warned that it was capable of fielding candidates in all 234 constituencies.

Sources said the ruling party was inclined to set apart 20 to 22 seats for the BJP, whereas the latter was said to be pitching for a higher number of seats. A clear picture may emerge in a day or two. Besides, if around 15 seats are distributed among other prospective allies such as the DMDK and the TMC(M), the AIADMK will have to contest in about 180 seats, the sources indicated.

With Union Home Minister Amit Shah having political engagements in Tamil Nadu and Puducherry on Sunday, the seat-sharing exercise is expected to gather further momentum. 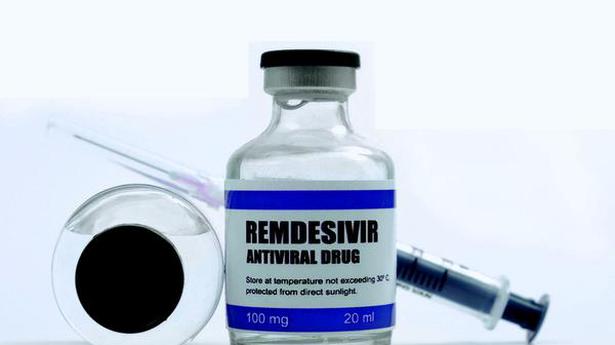