A rose, star, blue, pink: How a Covid-tainted area celebrates itself in masks

“Have you seen the interiors of the dome at Humayun’s Tomb?” an excited Mehnaz Bano says over the phone, going on to describe the variegated colours and patterns that she draws inspiration from for the masks she and her friends make for their neighbourhood of Nizamuddin Basti.

“There is firozi (blue), light pink, the colour of sunflower, and rose. We want to keep the heritage of this area alive, and want more people to learn about it,” the 40-year-old says.

At the beginning of the Covid-19pandemic, a gathering in the Nizamuddin area known for the Humayun’s Tomb as well as the shrine of Sufi saint Hazrat Nizamuddin Auliya had emerged as a super-spreader. With the incident given a communal colour, several people who attended the Tablighi Jamaat gathering, including from abroad, were slapped with cases.

The area has put the shadow of those days behind, including Mehnaz, one of the corona warriors that The Indian Express is celebrating to mark the anniversary of the 26/11 terror attacks on Mumbai.

Every year since 2016, The Indian Express has been marking the 26/11 terror attacks with stories of strength and a public event showcasing the spirit of the survivors. This year, the ones who most powerfully epitomise that spirit are the corona warriors, women and men leading the war against Covid-19 — risking all, so that others can be secure.

Stories of Strength | 2,000 km from home, giving back to a state that feels like one

The Indian Express captures their work and spirit in this series, followed by a special show to be anchored by superstar Amitabh Bachchan and telecast on Sunday, November 29, at 8.30 pm on Star Plus as well as digital streaming service Hotstar. Union Health Minister Harsh Vardhan is the guest of honour, and Maharashtra Chief Minister Uddhav Thackeray is the chief guest.

Mehnaz and her husband live in a single-room house in a lane called the Bakery Wali Gali. For more than a decade now, she has been part of Insha-e-Noor, a women’s enterprise initiated by the Aga Khan Trust for Culture (AKTC), that has been redeveloping the Nizamuddin basti as well as the 500-year-old Humayun’s Tomb and Sunder Nursery.

“We take elements from the floor, ceiling or lattices in Humayun’s Tomb and other monuments in the area, like a striking flower or the eight-spoked star,” says Jyotsna Lal, Director of Programmes at Insha-e-Noor, adding that the first masks the women’s collective made were given out free to sanitation workers, gardeners and other workers in the area.

Zaidi Baji, a 48-year-old member, says the biggest defence against the coronavirus is a mask. “We are trying to ensure that no one is denied access to masks because their pocket does not allow it.” The masks are placed at community toilets, schools, and the community centre for people to take.

Insha-e-Noor was established in 2008 as a skill training programme for women of Nizamuddin. Over the years, more than 200 women from the basti have been trained in embroidery and stitching, with most of their products using motifs inspired by the Mughal monuments nearby. The idea was to demonstrate that heritage conservation can be a stepping stone for social and economic development of the local community.

“Living amongst 700 years of built heritage, less than 9 per cent of women of Nizamuddin had any economic opportunities,” points out Ratish Nanda, CEO, AKTC.

Lal says the Tablighi Jamaat incident spurred on more of them to contribute, anxious as they were about their safety. “We would hear so much about our neighbourhood on TV and feel very bad,” says Zaida. “But it also made us aware that we had to take extra precautions.”

The women are now preparing for digital marketing of their products, with the tourists who normally come to the area absent this year.

Mehnaz says they make close to 80-100 masks a day. “I have noticed that almost every person in Nizamuddin basti wears our mask. It has the Insha-e-Noor tag on it. It makes me feel so proud that I could do something for the people.”

Pointing out that Insha-e-Noor means creating light, Mehnaz adds, “I am sure that our masks will bring light to the lives of everyone at Nizamuddin basti.” 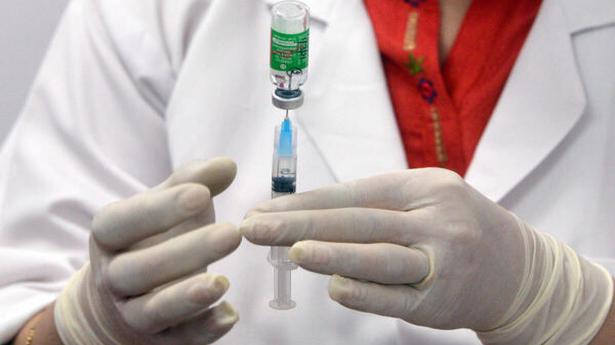 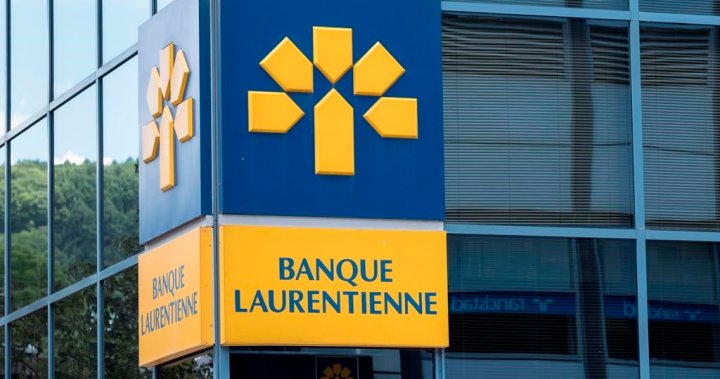 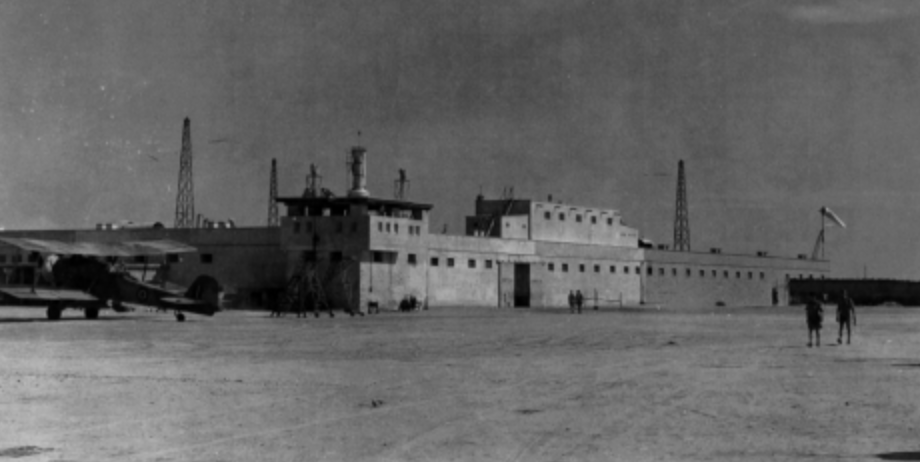