With a spike in cases after months of decline, India must speed up vaccination coverage

After a peak of nearly 98,000 fresh daily COVID-19 cases on September 16, 2020, the number of new cases reported per day in India has seen a slow but steady decline to reach below 12,000 in mid-February. But the trajectory of the curve began to reverse in the past week following a spike in cases in a few States — Maharashtra, Punjab, Chhattisgarh and Madhya Pradesh. In Kerala, the daily fresh cases have in fact been slowly declining for over a week. The recent case decline in the State stands out against the trend since early January 2021. Kerala was contributing between 45% and 50% of India’s total daily cases for many weeks. But despite the drop to about 33% in the past week, there has been an increase in the daily fresh cases nationally — from a seven-day average of 11,100 cases in the second week of February to 12,900 cases in the last week. In the last three weeks, from less than 3,000 daily cases, the numbers in Maharashtra have been increasing, particularly so in the past week to touch nearly 7,000 on February 21. As in the beginning of the pandemic, since mid-February, Maharashtra is once again contributing the most daily cases nationally. While the absolute increase in cases in Punjab, Madhya Pradesh and Chhattisgarh might not be high, in percentage terms, the increase is significant and clearly marks a spike.

The steady drop in cases has been recorded since mid-September last year despite the much-feared festival season, winter, large gatherings, almost absent restrictions in the free movement of people across States and national borders, and not-so-good adherence to mask wearing. Though the third countrywide sero survey conducted by the ICMR between December 17, 2020 and January 8, 2021 found that only 21.5% (around 225 million people) of India have been exposed to the virus — and hence, a large population is still vulnerable to infection — no spike was seen till a few days ago. No scientific explanation has been found to demystify this phenomenon; lack of targeted testing and/or integrity in reporting could be the only plausible reasons. But the recent spike, either due to the infection of people who are virus-naive, or reinfection, raises the possibility of the spread of any of the three variants first found in other countries or the emergence of a new variant here in India. This highlights the importance of undertaking large-scale sequencing of the SARS-CoV-2 genome from infected people to trace and track the emergence and spread of any variants. While a few institutions in India have been sequencing the genome, the scale is nowhere near what is required. It is also time to speed up vaccination coverage to protect a large population of vulnerable people and increase mask wearing. There is no room for complacency. 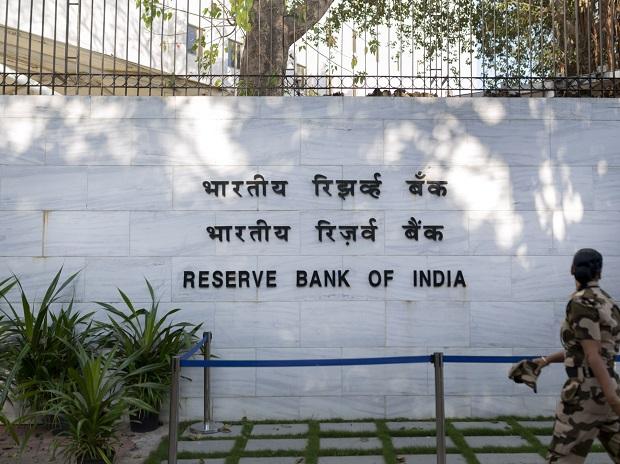 Inflation target band of 2-6% appropriate for next 5 years: RBI report 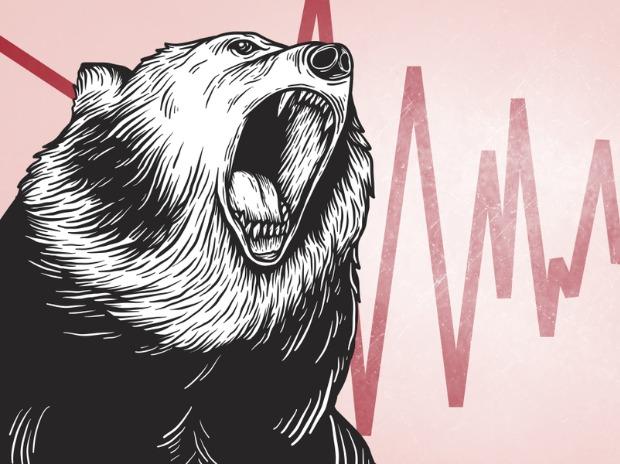 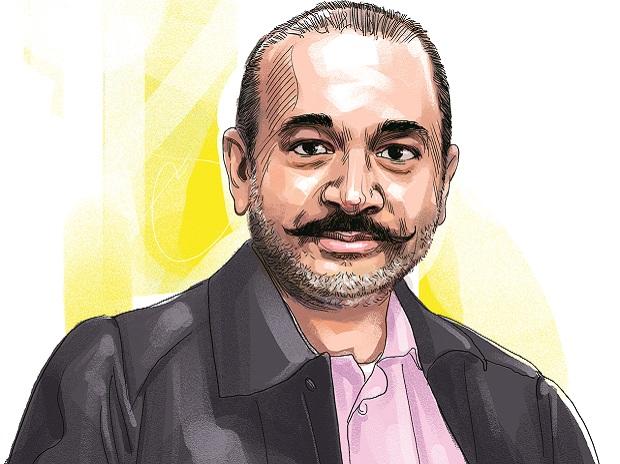 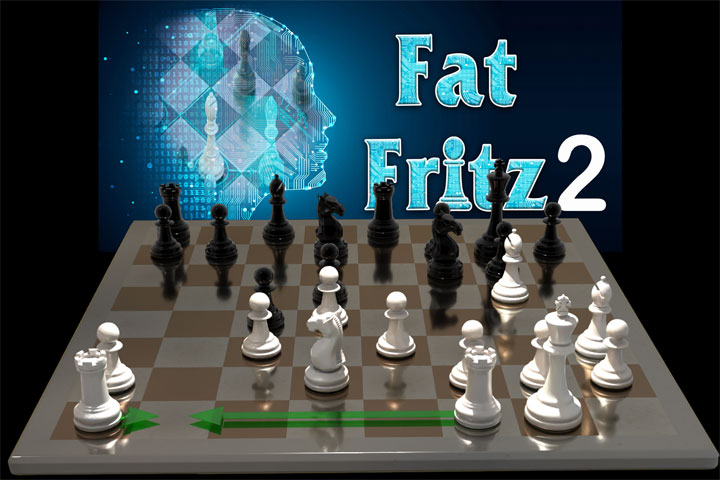