Royal aides are ‘walking on eggshells’ as they try to navigate the rift between Princes William and Harry ahead of their grandfather’s funeral according to reports.

UK newspaper Daily Mail says the feud has taken up ‘much thought and energy’ in the Lord Chamberlain’s Office, which is planning the event.

“Everyone is walking on eggshells so as not to exacerbate the situation,’ the paper quoted a source as saying.

“To be fair, both William and Harry have made clear that they wish to focus on mourning their grandfather and do not want anything to get in the way of that.

“But it has made everyone doubly nervous about saying anything that could be remotely construed of being critical of the other side. It’s been a minefield.”

Last month, Prince Harry gave an explosive interview to Oprah Winfrey alongside wife Meghan Markle, after the pair gave up royal duties and moved to the USA.

The funeral will be the first time he has seen his family since then.

The Princes won’t walk side-by-side behind Prince Philip’s coffin, but not because of their fall-out.

The formation of mourners is said to be based on ‘bloodlines and age’, with the Princes rarely walking together at previous royal funerals.

NSW Dine & Discover Vouchers: How long do they last and when do they expire? 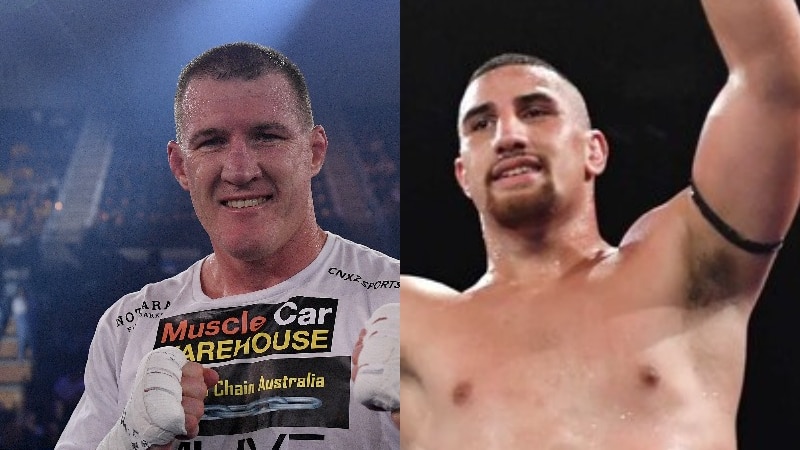 Gallen vs Huni isn’t one for the purists, but it will be the biggest Aussie fight of 2021 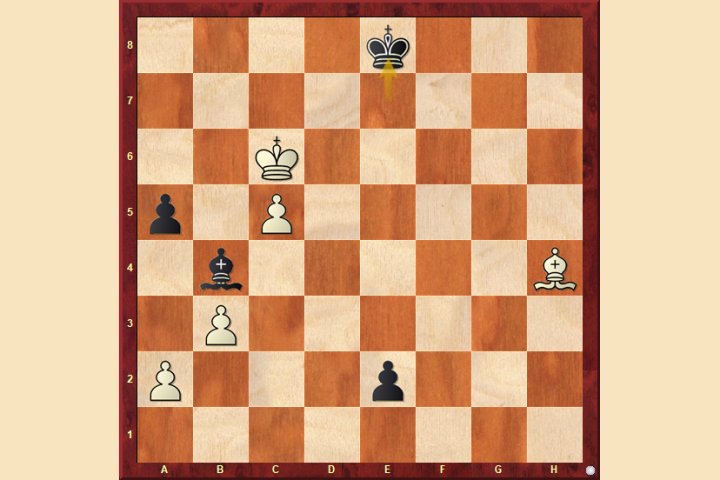 Serena Williams: I Wish I Could Play Like Roger Federer!