A woman receives a dose of the Oxford-AstraZeneca COVID-19 vaccine in London.

Up to six cases of the variant of coronavirus first identified in the Brazilian city of Manaus have been detected in Britain, English health officials said on Sunday.

Two of three cases found in England were from a household in the South Gloucestershire area which had a history of travel to Brazil and there was a third, currently unlinked case, Public Health England said.

“Although the risk to the wider community is considered low, as a precaution, PHE, working in collaboration with South Gloucestershire Council and NHS Test and Trace is taking swift and decisive action to deploy surge asymptomatic testing as well as increasing sequencing of positive samples from the area,” it said. 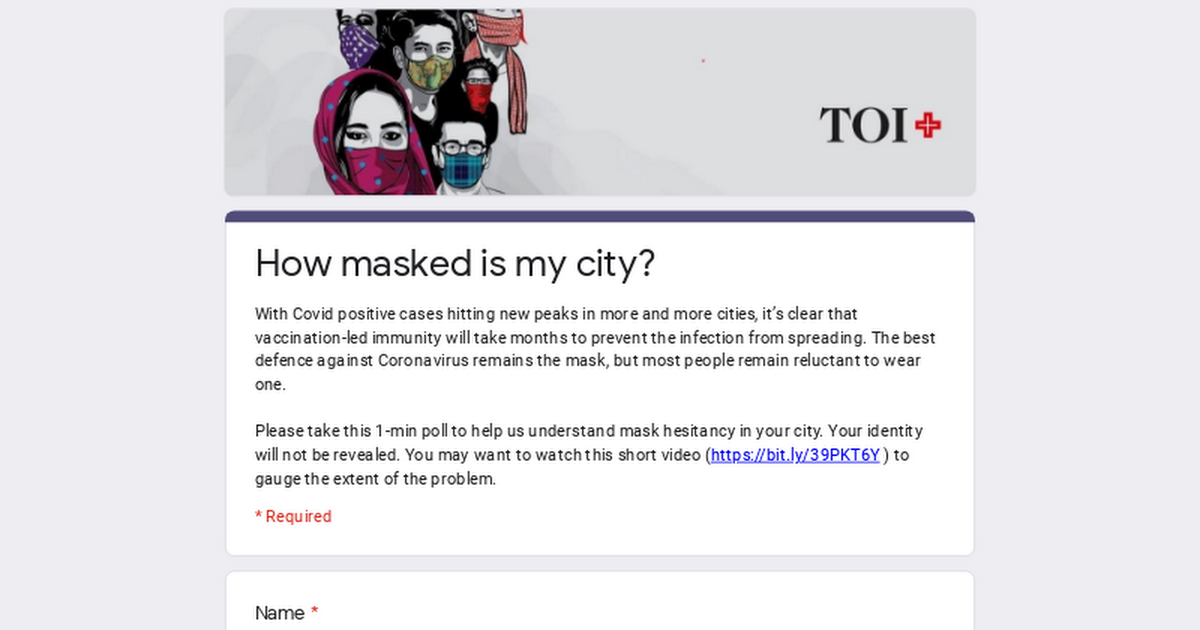 How masked is my city?