But majority did not download any e-book or video.

The success of the government-run digital library initiative, launched in Karnataka last year in February — weeks before the nationwide lockdown was imposed — has come as a surprise even to the authorities.

In one year, over 23.79 lakh people signed up for services during the COVID-19 pandemic. However, a closer look at the data reveals that a majority of subscribers to the free service did not download a single e-book or video.

According to data provided by the Department of Public Libraries, around 10.9 lakh e-books and 5.49 lakh videos have been accessed so far.

Of the 23.79 lakh who registered under the Karnataka Digital Public Libraries (KDPL) initiative, the majority — 4.11 lakh people — were from Dakshina Kannada district.

On the other hand, the number of registrations from Bengaluru Urban district was much lower with 2.37 lakh users. The maximum number of people were from the North zone (77,160), while the East zone had the least with 7,956 registrations.

Across Karnataka, the least number of users were from Kodagu district with only 1,773 people signing up for KDPL.

The digital library was launched on February 26, 2020, and less than a month later the nationwide lockdown was enforced owing to COVID-19.

On why a significant chunk of users have not accessed any of the digital resources, Satish Kumar S. Hosamani, Director of the Department of Public Libraries, said more than 10 lakh users had registered in January and February this year. “As they are newly registered, they are yet to access our e-books or videos,” he said.

Kannada writer Baragur Ramachandrappa said there was a need to spread more awareness on such libraries.

However, Kuntady Nithesh, co-founder of the website ‘Ruthumana’, says: “We have to ensure that the books are in the right format as the interface is important. Unless the user interface is good, people will not make reading e-books a habit.” 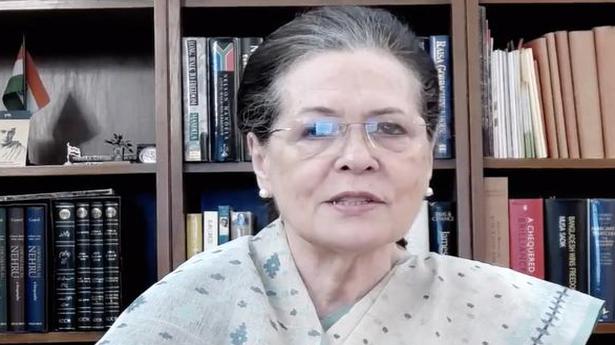