2020 One Of Three Hottest Years Ever: United Nations

This year is on course to be one of the three warmest ever recorded and could even top the record set in 2016, the United Nations said Wednesday.

The past six years, 2015 to 2020, are set to make up all six of the hottest years since modern records began in 1850, the UN’s World Meteorological Organization said in its provisional 2020 State of the Global Climate report.

“2020 has, unfortunately, been yet another extraordinary year for our climate,” said WMO secretary-general Petteri Taalas.

The 2015 Paris Agreement on climate change calls for capping global warming at well below two degrees Celsius above the the pre-industrial (1850-1900) level, while countries will pursue efforts to limit the increase to 1.5 C.

“The average global temperature in 2020 is set to be about 1.2 C above the pre-industrial level,” said Taalas.

The WMO said 2020 seemed on course to be the second-hottest year ever — but the difference between the top three is small and the picture could change once this year’s data sets are complete.

The years from 2015 to 2020 are therefore individually “likely to be the six warmest on record”, the report said.

In 2020, “we saw new extreme temperatures on land, sea and especially in the Arctic,” said Taalas.

“Flooding in parts of Africa and southeast Asia led to massive population displacement and undermined food security for millions.”

Greenhouse gases in the atmosphere — the main driver of climate change — hit record highs last year and continued climbing in 2020 despite measures to halt the Covid-19 pandemic.

The annual impact of the coronavirus crisis was expected to be a drop of between 4.2 and 7.5 percent in carbon dioxide emissions.

However, CO2 remains in the atmosphere for centuries, meaning the effect of the pandemic is negligible.

But this year’s opposite La Nina cool phase of the cycle has not been sufficient to keep this year’s heat in check — begging the question of how hot 2020 might have got without it.

The WMO said that more than 80 percent of the ocean area had experienced at least one marine heatwave so far in 2020.

“Sea level has increased throughout the altimeter record, but recently sea level has risen at a higher rate due partly to increased melting of ice sheets in Greenland and Antarctica,” the report said.

“In the Arctic, the annual minimum sea-ice extent was the second lowest on record and record low sea-ice extents were observed in the months of July and October.”

Meanwhile a record 30 named storms formed in the Atlantic Ocean, exhausting the alphabet and forcing a switch to the Greek alphabet for only the second time.

They included 13 hurricanes and six major hurricanes, which have maximum sustained winds of at least 178 kilometres (111 miles) per hour.

There were 12 land-falling storms in the continental United States, beating the previous record of nine set in 1916.

2020 was an exceptionally warm year in most of Russia, especially Siberia. Across Russia, temperatures from January to August were 3.7 C above average — 1.5 C above the previous record set in 2007.

The heat in northern Siberia culminated in late June, when it reached 38 C at Verkhoyansk on June 20, provisionally the highest known temperature anywhere north of the Arctic Circle.

The 2020 provisional State of the Global Climate report is based on temperature data from January to October. 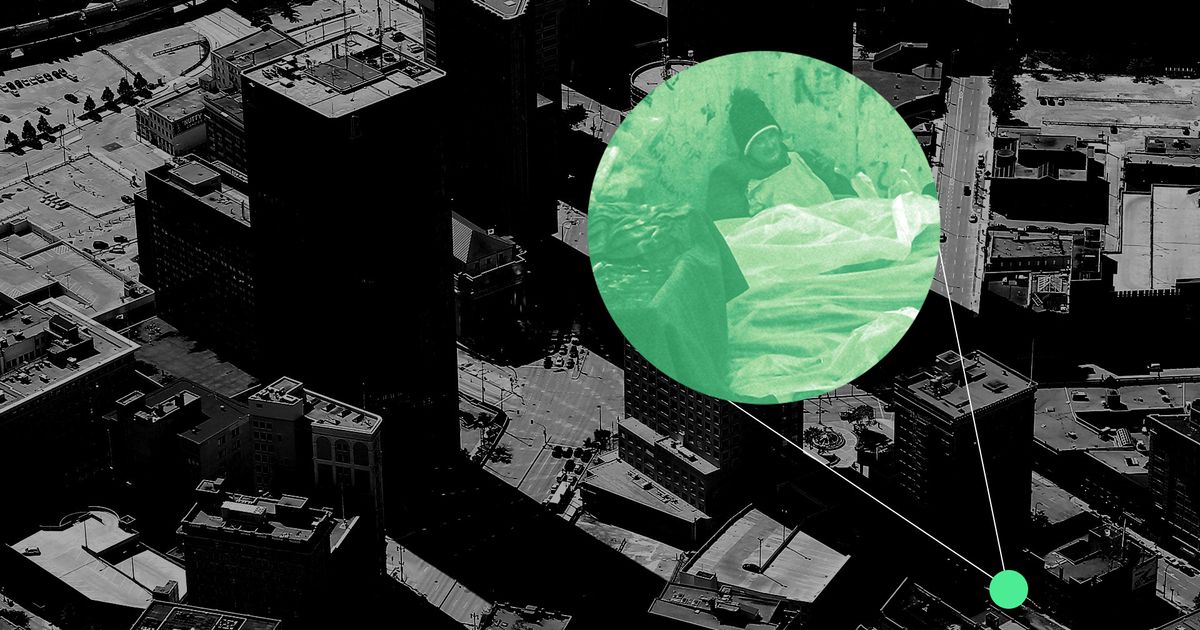 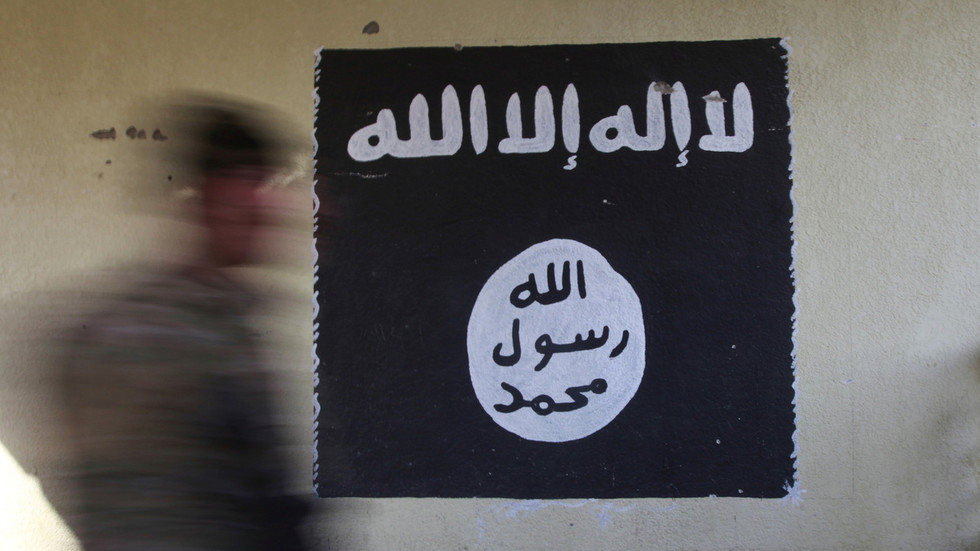 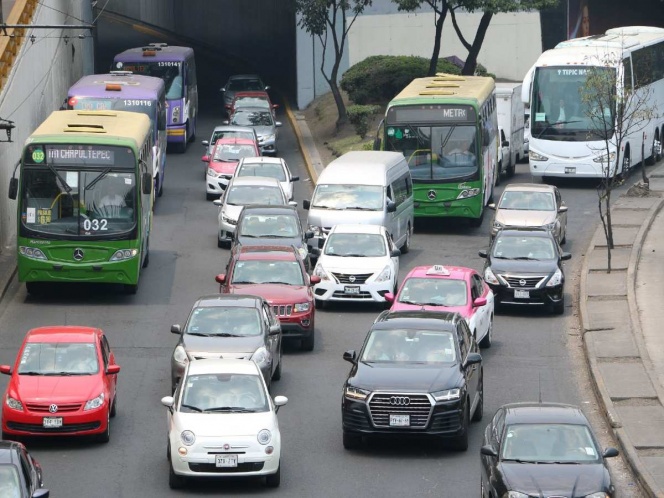